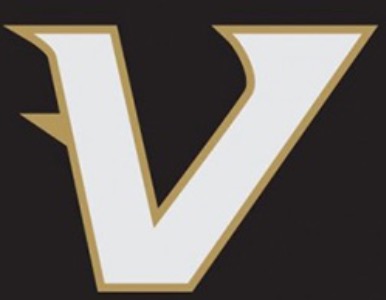 TARRANT – Vincent bounced back from its first loss of the season to run-rule Tarrant, 14-0, on Thursday, April 6, in a road contest.

The Yellow Jackets (11-1) posted five runs in the first inning, six in the fourth and another three in the fifth to enact the mercy-rule win over the Wildcats.

A bulk of Vincent’s offense came at the bottom of the batting order, as eight-hole hitter Katie Vazquez hit 2-for-4 at the plate with a pair of RBIs and Sam Walker was 3-for-3 with three RBIs. Kayla Maxwell ended the game 2-for-3 with two runs scored and an RBI.

The game began with a walk, hit batter and another walk to load the bases for Maxwell, who singled to left to put Vincent on the board. Mary Gates followed with a single and Kate McKeller made it 3-0 with a sac fly. Vazquez and Sam Walker also singled in runs in the inning to take a 5-0 lead.

The next two innings went by quietly with neither team threatening thanks to strong pitching, especially from Vincent’s Maddy Walker who struck out the side in the second inning and ended the game striking out 11 of the 16 batters she faced.

Maddy Walker allowed the Yellow Jackets to not just maintain their lead, but extend it as she allowed just one base runner through three innings leading.

In the fourth inning, Vincent was able to relax at the plate and do more destruction thanks to the 5-0 advantage and Maddy Walker’s shut out pitching in the circle.

A trio of walks and a fielder’s choice loaded the bases for McKeller, who doubled to left field to score two runs.

Takyla Smoot, Vazquez and Sam Walker delivered singles to drive in runs and make it an 11-run game heading to the fifth.

In the top of the fifth, Gracie Williams put the final nail in the coffin when she hit a bases-clearing single with the bases loaded to create the final score of 14-0.

Williams, along with McKeller and Sam Walker, led the Yellow Jackets with a total of three RBIs in the game.

Vincent collected a total of 13 hits in the win.

Maddy Walker allowed only one hit in the complete-game shutout win while striking out 11 total batters and walking none.

By ALEC ETHEREDGE | Sports Editor  A total of four softball teams in Shelby County have stood out from the... read more