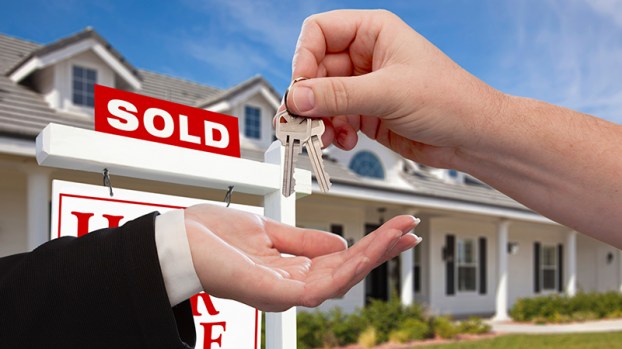 Who has the ‘healthiest home markets’ in Alabama?

Three Shelby County communities are among the healthiest home markets in the state, according to a ranking recently compiled by a national consumer advocate website.

The Smartasset.com website recently released its list of the healthiest housing markets in Alabama, and the majority of them were in central Alabama.

“A healthy housing market is both stable and affordable; homeowners in a healthy market should be able to easily sell their homes, with a low risk of losing money over the long run,” read the website. “So, in order to find the healthiest housing markets in the country, we considered the following four factors: stability, affordability, fluidity and risk of loss.”

Vestavia Hills and Saraland rounded out the top 10, which can be viewed at Smartasset.com/mortgage/mortgage-calculator#alabama/healthiest.