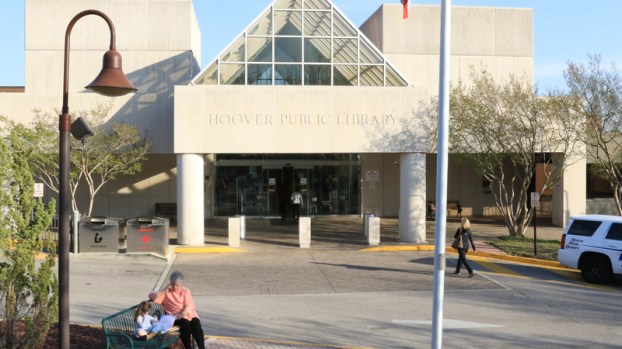 Raising taxes is never popular, but Hoover officials are contemplating doing just that in an effort to avoid budget deficits and fund projects identified as important to residents.

Raising taxes is never popular, but Hoover officials are contemplating doing just that in an effort to avoid budget deficits and fund projects identified as important to residents.

Hoover Mayor Frank Brocato proposed to the City Council a 1-cent sales tax increase in the city accompanied by 1-percent and 3-percent hikes in the rental tax and lodging taxes, respectively.

“What do you want Hoover to look like in the next five, 25 years?” Brocato asked to begin his presentation to the City Council on June 4. “We can’t continue to be a great city unless we are willing to pay for the great things we have and the great things we aspire to have.”

The sales tax increase, which is by far the most significant part of the mayor’s proposal, seems to be Hoover’s best way forward.

The city’s revenues have not kept pace with expenses as its venerable retail base has been dented by competition from surrounding communities and the rise of online shopping, which does not produce tax revenue for the city at the same rate as local storefronts.

Brocato and his administration have been diligent in cutting expenses, analyzing the city’s future prospects and formulating the tax increase proposal.

Now it is time for the City Council to act, which could happen as soon as the July 2 meeting.

The Council should approve Brocato’s plan but do its own diligence by considering the projects that were part of his proposal: $22 million in matching funds for highways, $22 million for an arts center, $1.7 million for a new library branch and $500,000 a year to implement a bike and pedestrian infrastructure improvement plan, among others.

These projects were identified as priorities for residents during the Future Hoover initiative, and while they are all undoubtedly important, city officials must balance the desire for new things with a need to increase Hoover’s reserve funds and take other fiscally responsible steps.

Hoover may depend on sales tax revenue, but it has proven to be unreliable over the long term. Residents likely could stomach this tax increase, but they may not be as receptive if the next one comes too soon.

By NEAL WAGNER / Managing Editor In the 1950s and 1960s, Shelby County had one of the most popular dragstrips... read more