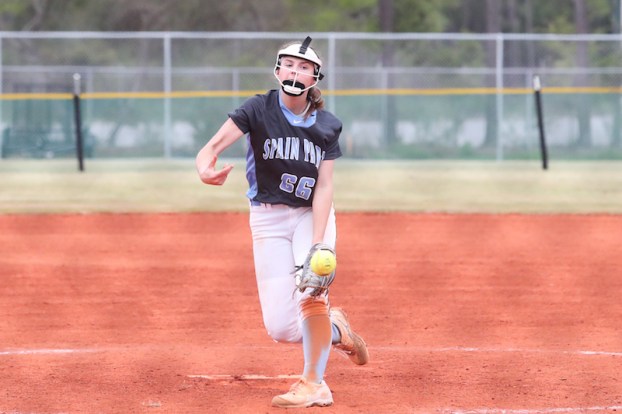 Spain Park's Annabelle Widra, above, was named to the 2018 Super All-State team along with Thompson's Lauren Haskins. (For the Reporter/Dawn Harrison)

The postseason awards continued to roll in for the county’s two best softball players on Sunday, June 10, as Spain Park’s Annabelle Widra and Thompson’s Lauren Haskins were both named to the Super All-State softball team after impressive performances during the 2018 season.

While you would expect veterans to be in this situation, both still have softball left to be played at their respective schools.

Haskins is a junior and will return to Thompson for her senior year next season looking to close out one of the most storied softball careers the county has ever seen, while Widra is just a freshman and will have three more seasons left with the Jaguars. 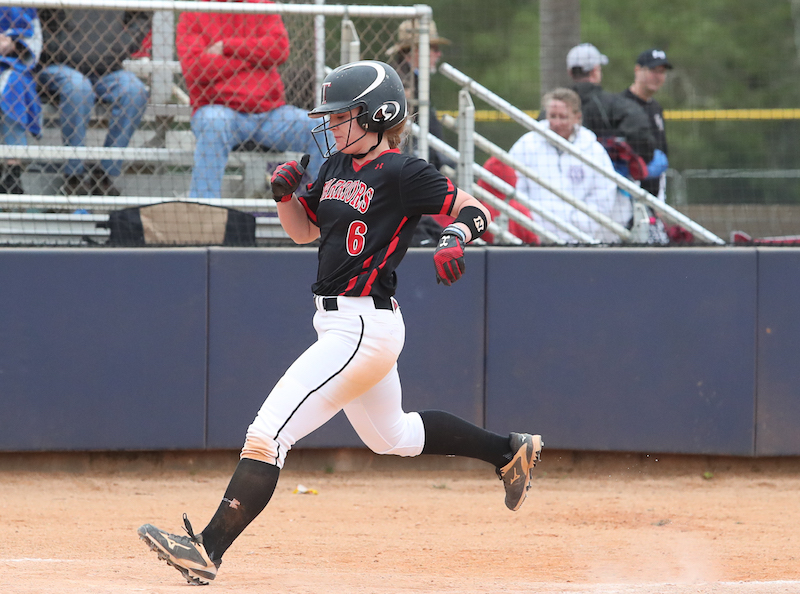 In 2017, it was a difficult decision to leave Haskins out of a share for the player of the year honor in the county, but in 2018, it was impossible to ignore her jaw-dropping numbers.

Haskins was a player that reached base more than 60 percent of the time she stepped to the plate this season, which led to her leading the county in several major hitting categories.

She came close to batting .600 during her junior campaign as she finished the season with an average of .582, which was a county high.

That number at the plate led to her also driving in 70 runs. A big reason for that was due to her county-high 22 doubles and her county-high 96 hits, as well as 21 home runs, which was second in the county.

Haskins showed a steady improvement from her sophomore season to her junior season, and will be back for one more go of it next year. If she continues playing this well, a batting average of .600 isn’t out of the realm of possibility.

Widra was named last year’s player of the year by herself thanks to a dominant pitching effort during her freshman season, and that effort was no different in 2018.

During her freshman season with Spain Park, Widra led the county in innings pitched with 176.1 innings and notched 23 wins, while posting an ERA of 1.985.

Through two seasons as a starter for the Jags, Widra now has a combined 536 strikeouts after throwing 272 during her eighth-grade year.

Both Haskins and Widra have cemented themselves as elite players in the state and will be favorites to win the Miss Softball award in 2018, which is handed out to the state’s best player.

By ALEC ETHEREDGE | Sports Editor Shelby County saw a total of 11 players named as some of the best... read more