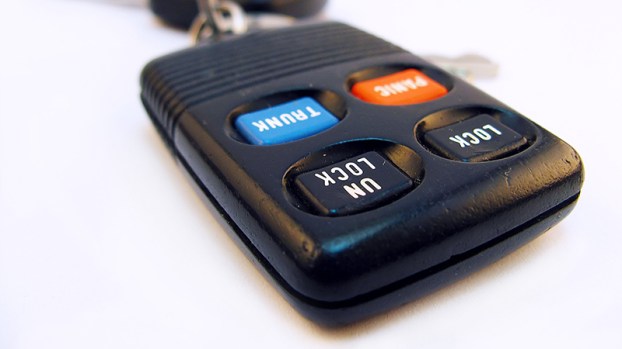 The Alabaster City Council voted to add a section to the city’s code related to the defensive driving program during a June 11 meeting. (File)

ALABASTER – The Alabaster City Council has added a section to the city’s code outlining fees and guidelines for Alabaster’s defensive driving program, after council members voted to approve the matter during a June 11 meeting.

As a result of the ordinance passing, the city will create a section in its code of ordinances related to the Alabaster Municipal Court’s defensive driving program.

Alabaster City Attorney Jeff Brumlow said the city’s Municipal Court already has a defensive driving program in place, but said adding the section to the city’s code formally outlines guidelines for the program.

The council approved the measure unanimously after a public hearing on the matter, during which nobody spoke for or against.

The new section in the city’s code will allow the municipal judge to charge defendants a registration fee for the defensive driving program, and determine who is able to participate in the program.

Brumlow said the judge has the discretion to set the fee based on the actual cost of the program, which must be conducted by a certified instructor. The judge could also decide to waive the fee for defendants deemed indigent or referred to the program by an outside agency.

All money collected through registration, evaluation or tuition fees will be placed in the city’s general fund budget.

Through a defensive driving program, some defendants who have received speeding tickets are able to enroll in the class and complete it to keep the ticket from going on their permanent record and possibly affecting insurance rates.

He said defendants who have a previous ticket on their record within the past year are not eligible for the program, nor are defendants charged with more serious violations such as driving under the influence or reckless driving.

By GRAHAM BROOKS / Staff Writer HELENA–One step inside the Goodfellas Social Club and time turns back to a period... read more