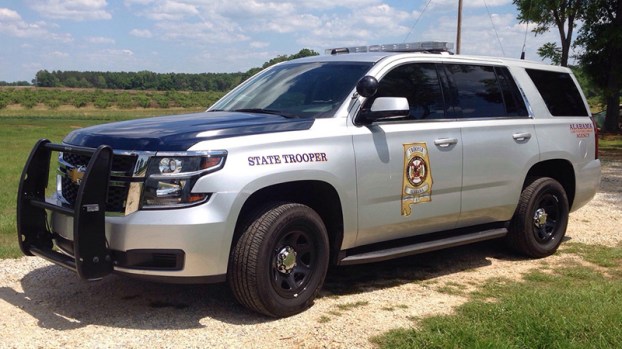 A 38-year-old Vincent man was killed in an early morning crash in Sterrett, according to State Troopers. (File)

STERRETT – A 38-year-old Vincent man was killed in a single-vehicle crash on June 21 on Bear Creek Road in Sterrett, according to Alabama State Troopers.

The crash happened at about 5 a.m. near the intersection of Bear Creek Road and Mountain Oaks Drive when a 2009 Nissan Sentra being driven by Richard Keith Rodgers left the right shoulder of the road and struck a utility pole, killing Rodgers.

Rodgers was traveling southbound on Bear Creek Road when the crash happened, and was the only occupant in the vehicle.

According to State Troopers, the vehicle was traveling “at a very high rate of speed” when the crash occurred.

“DUI and speed are believed to be the contributing factors which caused this crash,” read a State Troopers statement.

FROM STAFF REPORTS Clay Stewart of Vincent has been awarded a scholarship by Thompson Tractor to pursue an associate’s degree... read more