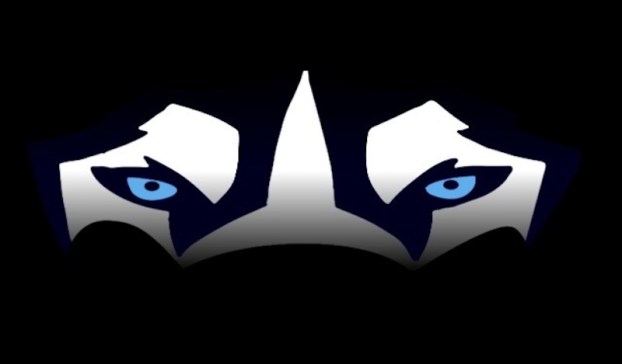 WASHINGTON, D.C. – Meredith Byrd was one of 100 young women selected to attend the 72nd American Legion Auxiliary (ALA) Girls Nation session on July 21-28 in Washington, D.C.

As part of the premier ALA program, two outstanding high school seniors were selected to represent their respective state as “senators” at ALA Girls Nation after participating in one of 50 ALA Girls State sessions held across the country. ALA Girls Nation is a seven-day leadership conference that provides aspiring young women leaders with practical insight into how the federal government operates, instills a sense of pride in our country, and promotes youth civic engagement. Many participants of the program go on to have careers in public service at the local, state and national level.

Byrd, a rising senior at Helena High School, was active in many ways during her week at ALA Alabama Girls State. She also participates in many activities in her school and community, including Big Brother Big Sister of Greater Birmingham, Miss Congeniality 2018 and volunteering with the Helena Belles.

At ALA Girls Nation, Bryd participated in mock senate sessions complete with caucusing and debating of bills that range in topic from personal to political interests. Other activities on the agenda included a visit to the White House where the senators met the President, a meeting with state senators on Capitol Hill, a community service project, a visit to Arlington National Cemetery where they placed a wreath at the Tomb of the Unknown Soldier, a tour of the D.C. monuments and a visit to the United States Holocaust Memorial Museum.

“ALA Girls Nation is a once-in-a-lifetime opportunity for our nation’s future leaders to learn about the inner workings of the federal government before they are of voting age,” Lisa Chaplin, ALA Girls Nation chairman said. “After attending their local ALA Girls State program and then ALA Girls Nation, the girls return home ready to be engaged citizens at all levels of government.”

Founded in 1919, the American Legion Auxiliary helps to advance the mission of The American Legion. With nearly three-quarters of a million members, it is the world’s largest women’s patriotic service organization and one of the nation’s most prominent supporters of veterans, military and their families. ALA members volunteer millions of hours annually, with a value averaging $1.5 billion each year. From helping to draft the GI Bill in 1944 to advocating for veterans on Capitol Hill, The American Legion Family has been instrumental in advancing legislation that improves the quality of life for our nation’s veterans.

To learn more or to get involved, visit ALAforVeterans.org.

‘Leave a legacy:’ HHS band wraps up camp in preparation for 2018-19 school year