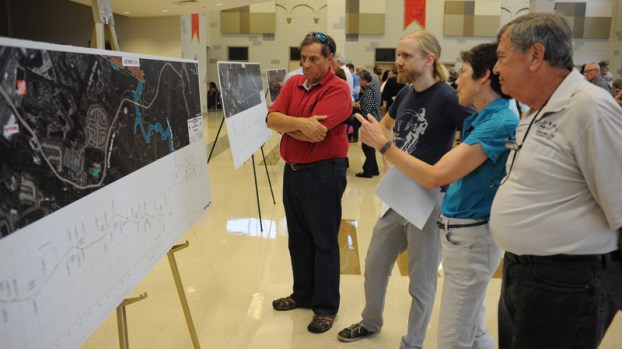 Work could begin in the next two to four weeks, Cole said, and be completed in early November.

“The public ought to see some activity out there soon,” he said. “Help is on the way.”

The project would connect U.S. 280 in Shelby County to Sicard Hollow Road near the Liberty Park development, but route alternates are still being narrowed down and entering the environmental assessment phase, Cole said.

“The process is very slow, very tedious, and it’s not close to a conclusion, but it’s just moving through the channels,” Cole said.