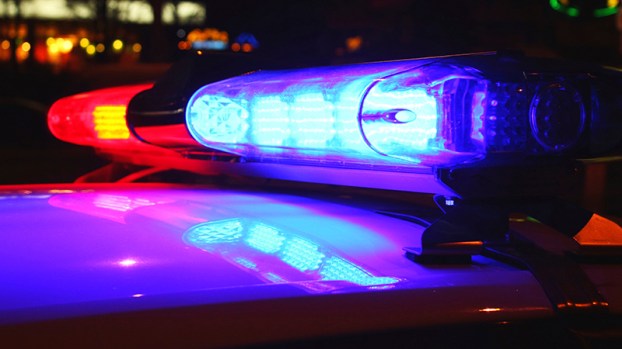 PELHAM – A Jefferson County man sits in Shelby County Jail after being charged with five counts of possession of child pornography by the Pelham Police Department. 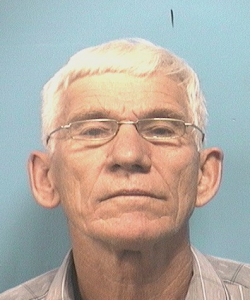 Valentin Belevich, 68, of Birmingham, was arrested by PPD detectives on Tuesday, Oct. 30, after a two-month joint investigation by the PPD and the Hoover Police Department.

According to court documents, between January 2012 to October 2015, Belevich knowingly possessed images on his computer depicting a minor under the age of 17 years old engaged in sex acts.

As of Thursday, Nov. 1, Belevich remained in Shelby County Jail on $25,000 bond. Possession of child pornography is a Class C felony and has a possible prison sentence of one to 10 years.

This case is still under investigation and has been assigned to District Court Judge Daniel Crowson.