County has 5 in first basketball rankings 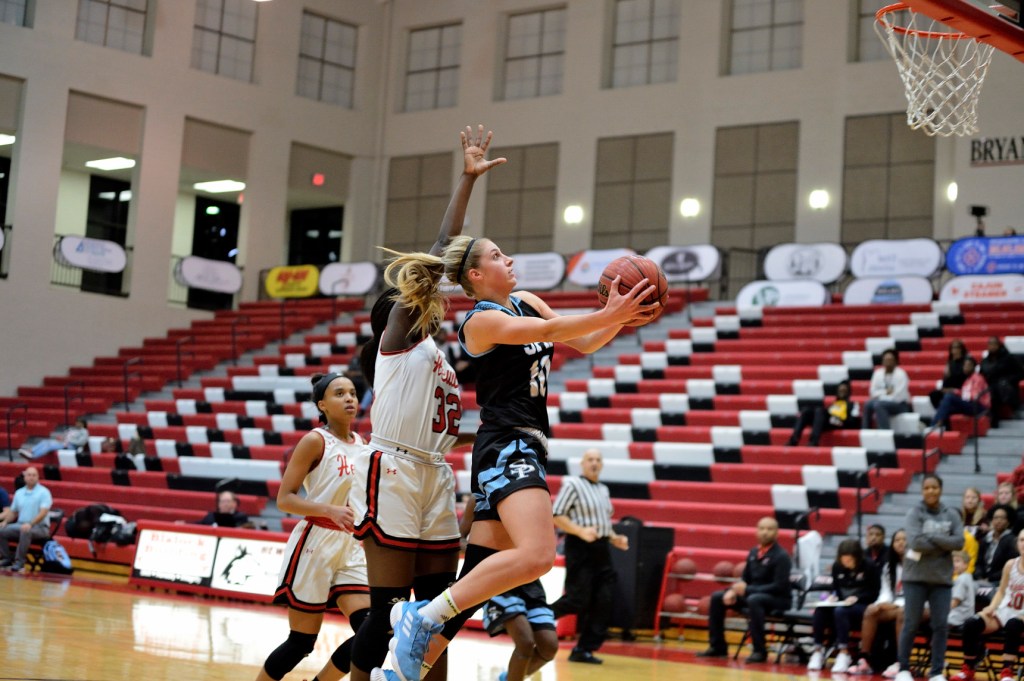 We are now just over a month into the 2018-19 basketball season and some real contenders have started to stick out, which was reflected in the first basketball poll of the season released on Wednesday, Dec. 12, with five county teams ranked inside their respective top 10.

In the girls rankings, Spain Park and Shelby County found a spot in the top 10, while Thompson, Briarwood and Kingwood all found spots in the boys standings.

The highest ranked team in the first poll was none other than the defending girls Class 7A state champion Spain Park Jaguars, who got the No. 2 spot in the 7A rankings thanks to a 9-2 record to this point.

As usual, the Jags have played a difficult schedule featuring wins against Huffman, Homewood, Sidney Lanier, Wenonah, Hewitt-Trussville, Sparkman, Madison Academy, Clay-Chalkville and Gadsden City with their only two losses coming to No. 1 Hoover and 5A No. 2 Ramsay.

The Kingwood Christian School Lions were the next highest ranked team coming in at No. 2 in the AISA boys rankings thanks to a 7-2 overall record so far this season.

KCS was 7-1 before a loss to the No. 6 team in the standings, Success Unlimited, the night the rankings were released by a final score of 61-40. The Lions’ only other loss came to No. 1 ranked Evangel Christian Academy out of Montgomery by a final of 66-34.

The rest of the teams were ranked eighth or lower, but have had very positive starts to the season beginning with the Shelby County girls.

The Wildcats, who were close to a Final Four berth last year, came in at No. 8 in the Class 5A standings thanks to their undefeated 7-0 (1-0) start to the season.

Thompson’s boys came in at No. 9 in the 7A standings after a 9-1 start under first-year head coach Dru Powell. The Warriors are also returning their football players to the team, which should only make them more dangerous.

They haven’t played the most difficult schedule to this point, but have wins against Spain Park, Leeds, Jemison, Bibb County, Homewood, Chelsea twice and Montevallo twice. Thompson’s only loss came at the hands of Dora by just two points.

Briarwood was the final team to find a spot in the rankings coming in at No. 10 in the 5A standings. The Lions are currently 5-3 overall this season and continue to improve each game.

They currently have wins against Gardendale, Moody, Altamont twice and Vincent. Their losses so far are to Calera, Sylacauga and Homewood.

As we hit the Christmas holiday, teams will be competing in Christmas tournaments looking to prepare for region play in January and February.