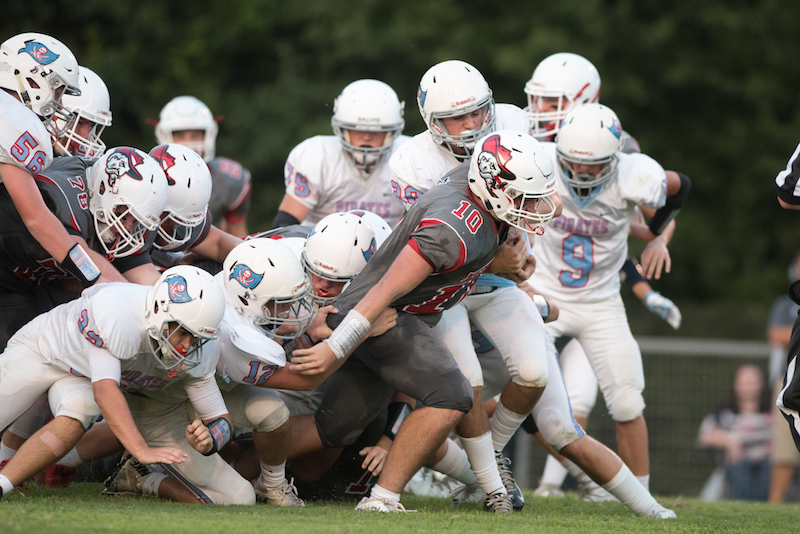 The 2018 All-County AISA/ACSC football team has been released with the best players being named to the squad. (File)

It was a strong season for our AISA and ACSC teams, as well as the Hope Christian Eagles, in 2018. Coosa Valley looks to be on the rise under a new head coach, Evangel won another national and state championship and Kingwood got off to a strong start and showed a ton of growth.

There were so many players on each team responsible for that success thanks to hours of hard work, and all of them deserve the credit for impressive seasons. Below, we name our 2018 AISA/ACSC All-County football team with several of the best offensive and defensive players honored.

Running back: Kaleb Allen, senior, Coosa Valley. Allen was one of the best running backs in the county with 1,089 rushing yards and 11 touchdowns offensively, while posting 63 tackles and two sacks defensively.

Offensive Line: Austyn Franklin, senior, Kingwood. Franklin was key in allowing West to have such a big year for the Lions running the football.

Defensive Line: Jayton Denard, senior, Kingwood. Denard was a dominant force defensively this season with 93 total tackles for the Lions.

Linebacker: Peyton Long, senior, Kingwood. A stellar athlete, Long had 53 tackles and an interception defensively, while posting eight receptions for 202 yards and two touchdowns and rushing for 485 yards and nine touchdowns offensively. 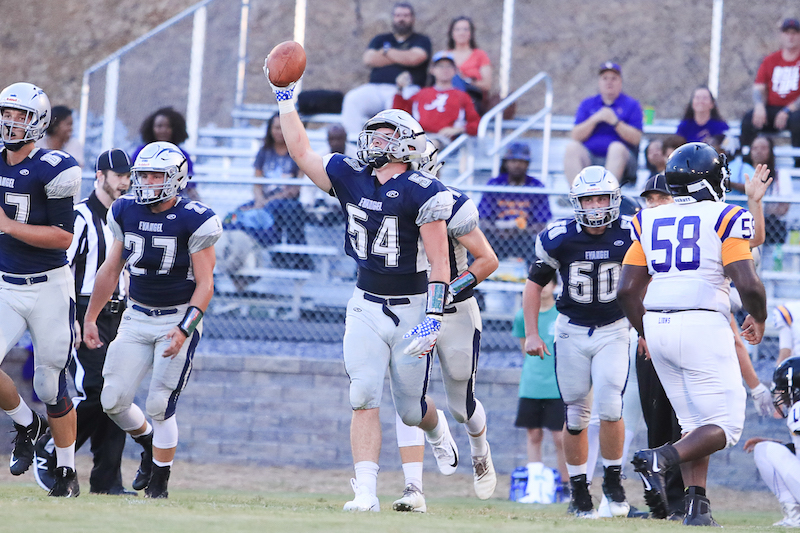 Linebacker: Hunter Green, senior, Evangel. Undoubtedly the best defensive player this year with 140 total tackles, 100 of which were solo, also posting four tackles for loss and one sack.

Defensive Back: Reid Maddox, senior, Coosa Valley. His seven interceptions were third in the state, and tied for a county high with Thompson’s Jalen Bustamante. He also added 37 tackles.

Defensive Back: Nate Arvizu, senior, Evangel. Arvizu had an incredible season in the secondary featuring 98 tackles, seven tackles for loss and two sacks.