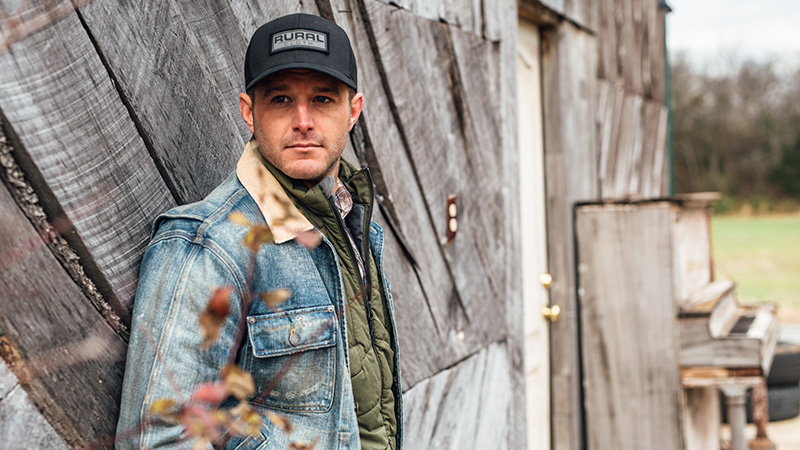 ALABASTER – A popular country music artist will be headlining the Alabaster Arts Council’s 2019 CityFest in June, the organization has announced.

Easton Corbin will take the event’s main stage at 9 p.m., and will be the final musical performance of the night at the popular festival, which will be held on June 1 on the grounds of the new Thompson High School at 1921 Warrior Parkway. Title sponsors for this year’s CityFest are Central State Bank and Coca-Cola.

With two No. 1 singles, four top five singles, multiple awards and nominations, performances on some of the biggest stages in the world, and a spot on one of the biggest tours in country music (Carrie Underwood’s 2016 The Storyteller Tour), Easton Corbin has made a lasting impression on the country music landscape.

He is lauded for his traditional country sound and authentic lyrics.

“Easton Corbin has one of those rare, glorious voices that was made—just made—for singing country music,” wrote “American Songwriter.”

Easton is known for his signature hits including “A Little More Country Than That,” “Roll With It,” “Lovin’ You Is Fun,” and “Baby Be My Love Song” from his No. 1 debuting album “About To Get Real,” and his emotional “Are You With Me” was the most-added song at radio the day it was released.

Corbin’s latest Top 5 single, “A Girl Like You,” garnered rave reviews. “Taste of Country” picked it as a Critics Pick saying, “It takes a fraction of a second to know Easton Corbin is on to something different with ‘A Girl Like You.’”

Corbin is currently wrapping up his fourth studio album.

“Easton has that perfect combination of ‘new Nashville’ and old-school country,” said Alabaster Arts Council Vice President Jamie Cole. “He has certainly earned his crossover following, and we look forward to a great show at CityFest.”

The music lineup at Alabaster CityFest, which begins at 10 a.m. on June 1 and continues until Easton Corbin wraps at around 10:30 p.m.

Other acts will include local and regional artists from across the genre spectrum. “Country fans will already be excited about our 9 p.m. act,” Cole said. “Rock, R&B and pop will also be represented as we continue to announce acts. It’s all going to be on stage at Alabaster CityFest throughout the day.”

The remainder of the CityFest musical lineup will be announced in the coming weeks, Cole said.