“The American Village is pleased to join the Shelby County Reporter in recognizing Captain Henry Lewis Pugh as Veteran of the Week,” American Village founder and CEO Tom Walker said. “He is representative of the hundreds of thousands of Alabamians who have risked it all for the sake of our country and its freedom. To all veterans we owe a debt we can never fully repay.” 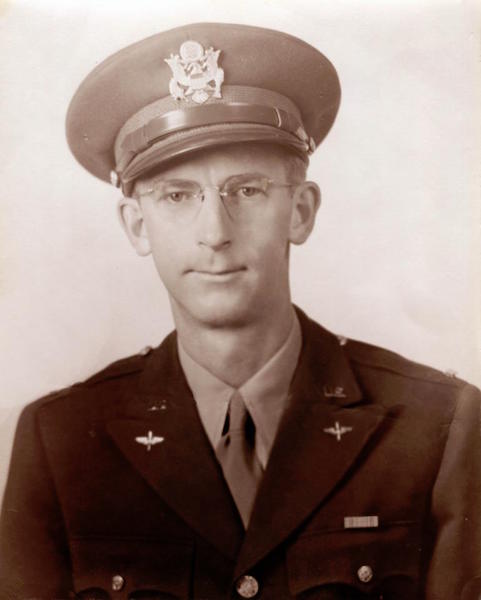 Captain Henry Lewis Pugh is being recognized as Veteran of the Week. (Contributed)

Here are highlights about this week’s Veteran of the Week: Henry Pugh was born in Bullock County, Alabama, in 1916. He enlisted in the Army Air Corps on Dec. 2, 1941, and served during WWII. He was a member of the 71st Bomb Squad, called the “Wolf Pack.” He also served with the 38th Bombardment Group, 5th Army Air Force. Henry was stationed in the Southwest Pacific, in Australia, the Philippines, and New Guinea. By the end of his service in 1945, he had achieved the rank of Captain.

Veteran of the Week: Lt. Col. Jeff A. Simmons