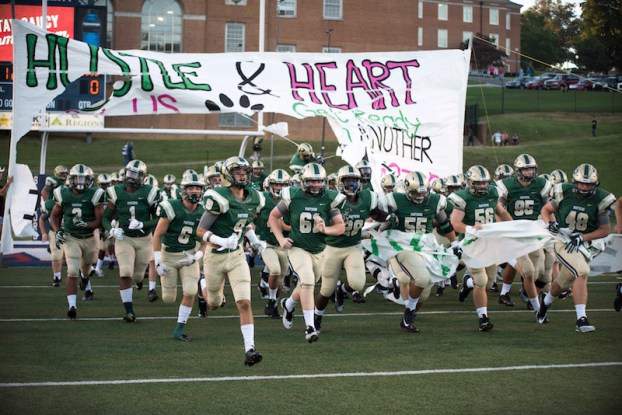 The Pelham Panther Classic Golf Tournament will be held on April 25 at Ballantrae Golf Club, and will benefit the PHS football program. (File)

By Michael J. Brooks / Special to the Reporter

PELHAM – The Panther Classic Golf Tournament will be played this year on April 25 at the Ballantrae Golf Club, and Pelham High School head football coach Tom Causey hopes golfers from throughout the community will participate and support Pelham High football.

“This is an annual tournament, but we had a weather issue last year,” Causey said. “We encourage our Pelham High alumni to come, but everyone is welcomed.”

Causey is in his fourth year as coach and said he has high expectations for next season.

“We’ll have a young team since 24 of our players are graduating in a few months,” he said. “Our seniors did a great job, but our young team will do a good job, too. We’re turning a corner in Pelham football.”

Causey said the golf tournament is a major funder-raiser for the Panthers.

“Panther football is a way to involve the community and bring people together on Friday nights,” he said. “It takes money to have a good program, so we’re asking the community to help us with this tournament.”

Tournament registration deadline is April 11. More information is available at ballantraegolf.com/special-events or from Beth Plummer at brplummer@yahoo.com or by phone at 205.335.4239.