“The American Village is pleased to join the Shelby County Reporter in recognizing Staff Sergeant Troy Lee Wren as Veteran of the Week,” American Village founder and CEO Tom Walker said. “He is representative of the hundreds of thousands of Alabamians who have risked it all for the sake of our country and its freedom. To all veterans we owe a debt we can never fully repay.” 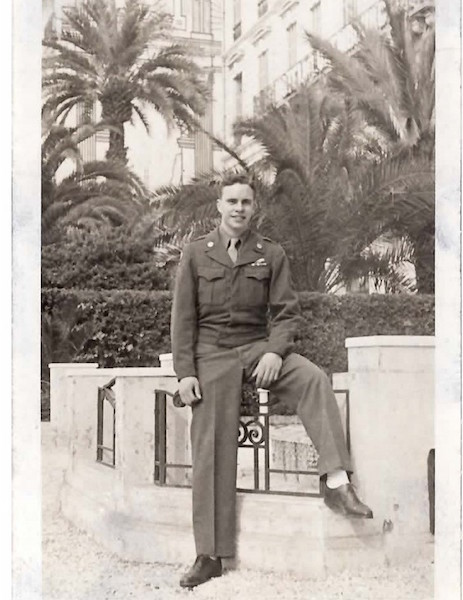 Staff Sgt. Troy Lee Wren is being recognized as Veteran of the Week. (Contributed)

Here are highlights about this week’s Veteran of the Week: Troy Wren was born in Cullman, Alabama, in 1925. He was drafted into the Army and began service in 1944. Entering combat in Europe, Troy and others in his company were relieved every two to three weeks and sent to the rear echelon, where they were allowed to bathe and brush their teeth. At one point, Troy, a squad leader, led his squad through a sewer to escape German troops after they found themselves cut off from their company and completely surrounded. For this he received the Bronze Star for bravery. After several days without food, Troy and his squad finally found an American supply outfit. The corporal in charge told Troy that his company commander would have to sign for food. Troy explained that the remainder of his company, including the company commander, had all been killed or wounded. Finally, the corporal turned his back and walked away. Troy stole food for his men. He was made Staff Sergeant before the war’s end. He died in 2013 at age 88 after a happy Christian life, loved by family and friends.

In Their Own Words: “I was afraid every single day that I was going to die, but I decided that I would try my very best to serve my country.”