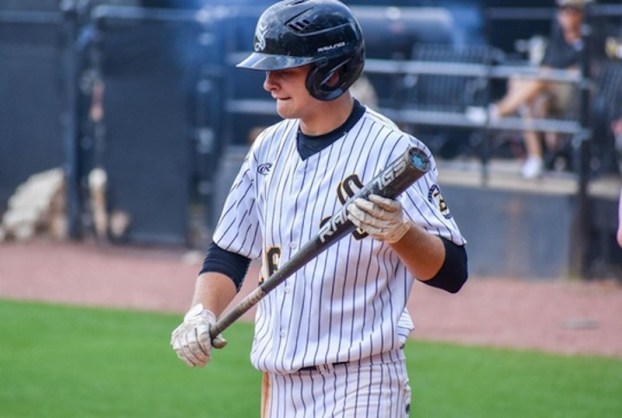 CEDAR RAPIDS, Iowa – Three former county players went into the Division III College World Series as a part of the Birmingham-Southern College baseball team, and all three helped the Panthers earn a spot in the championship series after major contributions.

Cole Steadman, Tyler Wise and Robbie Lively each contributed in the Panthers’ three wins to earn a spot in the title series against Chapman University on June 4-5.

The impressive showing from each former county player led to a 6-1 win against Heidelberg in the first game of the tournament before then taking down Johns Hopkins 4-3 and 15-4 to earn a spot in the championship series.

Steadman, a former Briarwood Christian School standout, had an unbelievable three games going a combined 6-for-13 at the plate with six RBIs and two runs scored.

He ended up leading the team at the plate in those three games tying for a team high in hits and leading the team with his six RBIs. His big game came in the first matchup against Heidelberg thanks to a 3-for-5 game with three RBIs and one run scored.

Steadman then went 1-for-4 with a run scored in the 4-3 victory over Johns Hopkins, before finishing the three games with a 2-for-4 showing with three RBIs in the 15-4 victory.

Wise, a product of Spain Park High School, also had several big moments during the three games after going a combined 4-for-11 with four runs scored batting out of the two spot.

After a 1-for-2 game with one run scored against Heidelberg, Wise struggled at the plate in the first matchup against Johns Hopkins going 0-for-5, but he played a key role in the victory.

In the bottom of the 10th inning in a 3-3 tie, Wise stepped to the plate with the bases loaded and hit a grounder to the shortstop that ended in an error, not only allowing him to reach base safely, but the game-winning run to cross the plate for a 4-3 victory.

That seemed to free Wise up, as he came out firing in the next game with a 3-for-4 stat line featuring two walks and three runs scored to lead the Panthers to a 15-4 victory, which advanced them to the title series.

Lively, a transfer from Southern Union and a former Helena pitcher, has taken advantage of his time this season, and did so again in this series.

His time came in the third game of the World Series and second matchup with Johns Hopkins. After Johns Hopkins had scored four runs in a span of four innings, Lively came in to replace starting pitcher Tristan Harvin on the mound.

He pitched the next two innings and didn’t allow a run while only giving up one hit and striking out one as well.

All three will now hope to bring home the first title for Birmingham-Southern since the Panthers won the 2001 NAIA National Championship.

By ALEC ETHEREDGE | Sports Editor  ATLANTA, Ga. – While the majority of the attention was on Auburn’s Steven Williams... read more