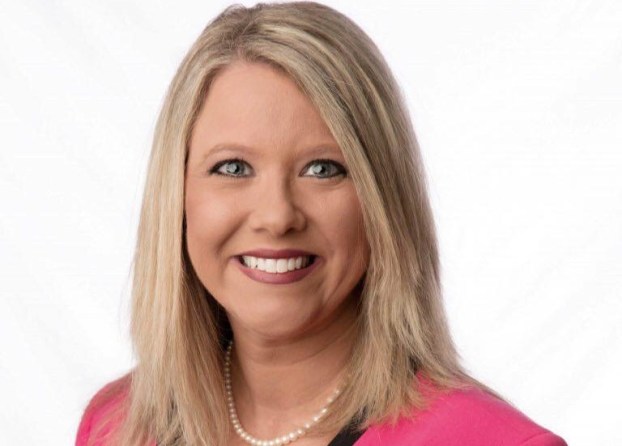 Rep. April Weaver has been nominated by her legislative colleagues to serve as national vice chair of the Dallas-based Energy Council, an association of 13 energy-producing U.S. states and two Canadian provinces that collectively influence energy and environmental policies in North America.
Sen. Jabo Waggoner (R – Vestavia), Sen. Cam Ward (R – Alabaster), and Rep. Paul Lee (R – Dothan), all of whom serve on the executive committee of the Alabama Energy Council, notified the national organization of their support for Weaver, who also sits on the group’s state executive committee.
Weaver said she was deeply appreciative of the support being offered to her and noted Alabama’s importance in providing energy resources on both a national and international level.
“When you consider the energy produced by Alabama’s off-shore oil deposits, natural gas reserves, coal stockpiles, and other resources, it becomes clear that our state is a major player and provider on a global level,” Weaver said. “As national vice chair of the Energy Council, I will work hard to highlight Alabama’s prominence in the energy field and push for policies and recommendations that help our state grow, thrive, prosper, and create even more jobs and opportunities.”
Ward said he and his fellow legislators nominated Weaver because of her ability to work cooperatively with individuals of all backgrounds, beliefs, and political philosophies and because of her past efforts as a member of the Alabama Energy Council.
“Since first being appointed as a member of the Alabama Energy Council, Rep. Weaver has amassed a great deal of knowledge about the energy industry in our state and the important role it plays in our economy,” Ward said. “Rep. Weaver’s knowledge and expertise about the industry and her proven abilities to bring people from all walks of life together in a cooperative and productive manner obviously make her the ideal candidate to serve as national vice chair of the Energy Council.”
The states comprising the Energy Council include Alabama, Alaska, Arkansas, Colorado, Kansas, Louisiana, Mississippi, New Mexico, North Dakota, Oklahoma, Texas, West Virginia, and Wyoming. The two included Canadian provinces are Alberta and Saskatchewan.
Rep. Weaver is a 2018 graduate of the Legislative Energy Horizon Institute (LEHI), where she received an executive certificate in Energy Policy Planning from the University of Idaho. She is currently the only serving legislator who holds this certificate.