Police seek suspect who broke into vehicles in Inverness 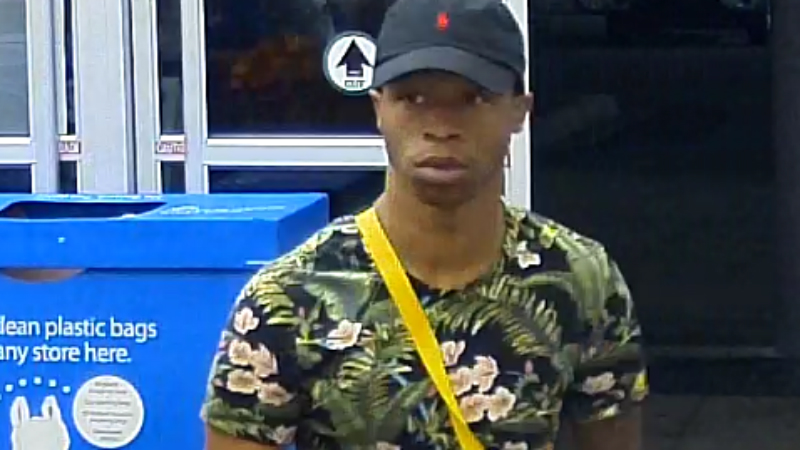 Police released this surveillance image of an individual suspected of breaking into multiple vehicles in the Inverness area and then fraudulently using stolen debit cards. (CONTRIBUTED)

NORTH SHELBY – The Shelby County Sheriff’s Office is looking for an individual suspected of breaking into several vehicles in the Inverness area and then fraudulently using stolen debit cards.

The break-ins occurred between 3-5 a.m. on Sunday, Oct. 6, at an apartment complex in the East Inverness Parkway area, according to the SCSO.

Multiple vehicles were broken into, and assorted property was stolen. The suspect then used stolen debit cards at a store that was not identified because of the risk of compromising the ongoing investigation, Deputy Debbie Sumrall said.

“We believe withholding some key details will help us positively identify the suspect,” Sumrall said.

Anyone with information about the incidents or suspect should contact Investigator Adam Mitchell at 670-6045 or leave an anonymous tip at ShelbySO.com.