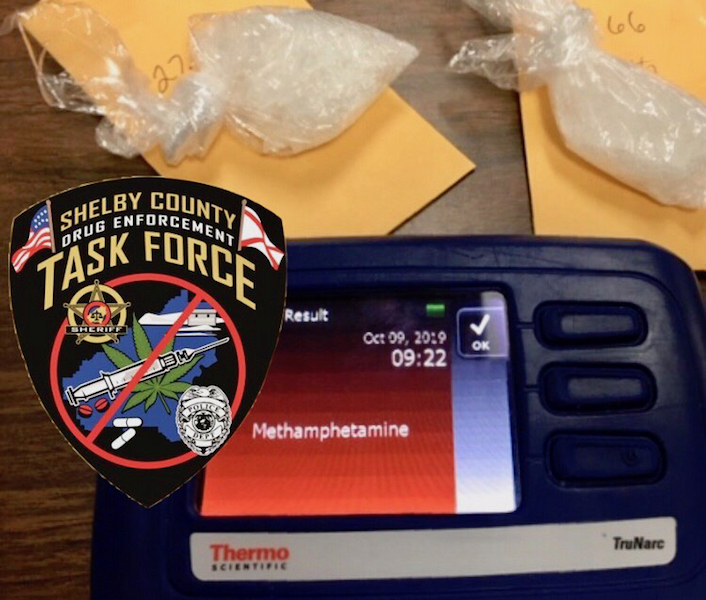 Pictured is the methamphetamine seized during a traffic stop in Pelham that led to two arrests on Oct. 8. (Contributed)

PELHAM – Two women are facing drug charges including trafficking methamphetamine after allegedly being in possession of the controlled substance and paraphernalia while in Pelham. 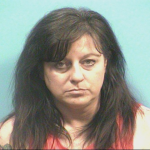 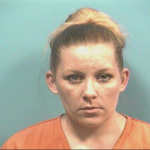 “In this particular case, Brady was actually arrested seven days prior on a traffic stop on I-65 and was charged with possession of marijuana and unlawful possession,” Hammac said. “She was then re-arrested and this time was found to be in possession of trafficking weight in methamphetamine. This was a significant amount for a traffic stop. The credit goes to uniform police officers of the Pelham Police Department because they identified suspicious behavior and got a K9 which indicated the presence of narcotics within the vehicle. These drugs were ultimately taken off the streets that were destined to appear in the local community.”

According to their arrest warrants, while near 3076 Pelham Parkway, they allegedly “manufactured, delivered or were in actual possession of 47.13 grams of methamphetamine and black digital scales on Oct. 8.”

Brady is currently in the Shelby County Jail on bonds totaling $11,000 while Green was released on Oct. 9.

“We are grateful for our hard-working uniformed officers who keep our community safe,” Hammac said. “This case is another example of their devotion to duty and their keen eye for criminal activity.”

Trafficking methamphetamine is a Class A felony, and is punishable by up to life in prison, according to Alabama law.