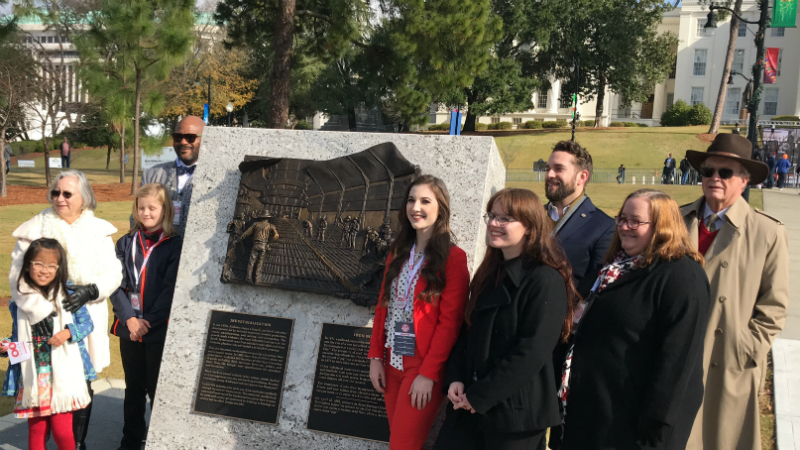 The park dedication was just one of many events happening throughout downtown Montgomery to remember the day that Alabama attained statehood on Dec. 14, 1819. Other events included a parade, festival, and concert and light show.

Alabama Bicentennial Park, located across the steps from the Capitol, features 16 granite markers depicting important events in the state’s history. Many of the events depicted on the markers also impacted the nation’s history, including the “Bloody Sunday” march across the Edmund Pettus Bridge in Selma in 1965.

As one of the 21 schools named as Alabama Bicentennial Schools of Excellence, Chelsea Park Elementary was chosen to help unveil one of the new markers depicting “Industrialization” and the “Iron Boom.” School representatives were joined by American Idol winner and Birmingham native, Ruben Studdard.

The park is free to visit. It was designed to create a legacy of Alabama’s first 200 years that will last far beyond the rest of the day’s events. 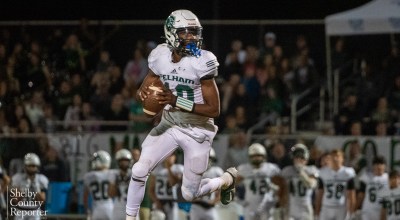 PCS Foundation to host ‘A Night of Purpose’ in…