Thank God it’s Friday? Not so much

This is an opinion column.

I found a volume in a used book story a few years back on the life and death of President William McKinley. It was interesting to learn more about our 25th president. McKinley has the infamy of being our third assassinated president. The writer noted “a singular coincidence” that all presidential assassinations had been on Friday: Lincoln – Friday, April 14, 1865; Garfield – Friday, July 2, 1881 and McKinley – Friday, Sept. 6, 1901.

It struck me that 60 years after this book was written we had a fourth presidential assassination on Friday, Nov. 22, 1963.

I’m not sure what to make of this strange coincidence, but I often think of the Kennedy assassination when the Nov. 22 anniversary comes around.

My generation remembers being in grade school that fateful Friday when hearing the news. We also remember the somber weekend following and the funeral on Monday. And we feel inexplicably drawn in pilgrimage to Dealey Plaza in Dallas and the Kennedy grave site in Arlington National Cemetery, just like Richard Dreyfus was drawn to the alien landing strip in “Close Encounters of the Third Kind.”

I visited Dealey Plaza several years ago while studying for a few days at the Baptist seminary in nearby Ft. Worth. It was surreal to see first-hand those sites so emblazoned on my mind–the sixth-floor window, the triple overpass and the grassy knoll.

Americans are grateful that our government is one of law and the transfer of power normally takes place peacefully. We’re not a country of mob rule as we see in other parts of the world with the loss of lives and property when people protest. Our citizens are generally respectful of government, as we’re exhorted to be in Romans 13, and we live as responsible people.

But we also lament the fact that angry people have freedom to effect violence. Our democracy isn’t a police state and we normally travel about and do as we wish. Accordingly citizens can abuse privilege, make some regrettable choices and do some terrible things from time-to-time, as we see in much too many episodes of gun violence.

Somehow we try to find equilibrium between responsibility and freedom.

Currently our nation is fractured between red and blue, the MAGAs and the Resistance. We have to find a way to go forward. Our county has too many overpowering needs that we can’t ignore due to partisanship.

Going forward won’t be easy, but we have no better option.

As President Reagan noted in his first inaugural address, “. . . we can and will resolve the problems which now confront us. And, after all, why shouldn’t we believe that? We are Americans.”

Reflections is a weekly devotional column written by Michael J. Brooks, pastor of the Siluria Baptist Church in Alabaster, Ala. The church’s website is siluriabaptist.com. 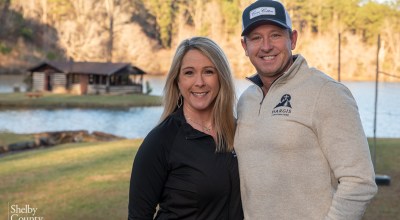 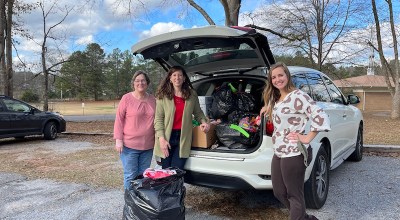 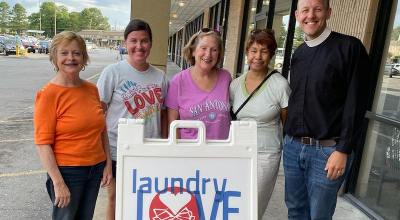 Church reaches out with ‘Laundry Love’ 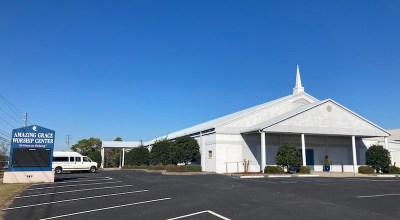 Campaign season is around the corner in Alabama