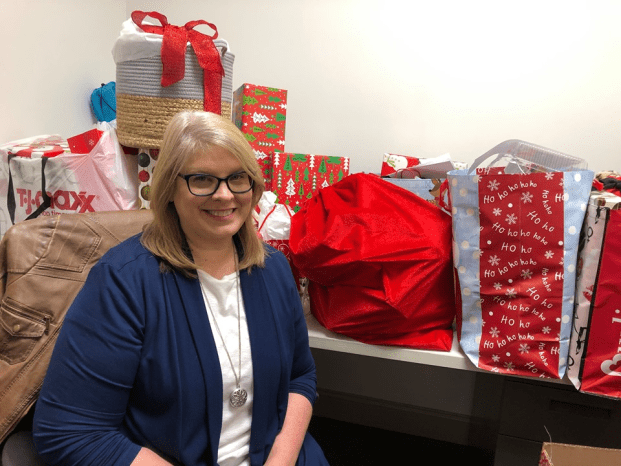 COLUMN: Giving back in the New Year

I recently learned that hundreds of youth in foster care age out of the system every year, often times leaving them with no place to call home. Fortunately, a local nonprofit is working to combat this growing issue.

Tammy Spence founded Second Shift in 2017 with the goal of helping at-risk and aging-out of foster care youth to gain independence.

Between 300-500 transitional aged youth in Alabama age out or leave the foster care system each year, according to Spence. More than 60 percent of them leave foster care without identified housing, which means they immediately become homeless. This population is also at risk of either being incarcerated or forced into prostitution by human trafficking networks.

“It’s kind of a hidden population,” Spence said during an interview with staff writer Scott Mims. “People are not aware of the needs of aging-out foster care youth. Young people don’t want people to know that they’re homeless.”

Second Shift operates transitional housing, mentoring, start-up assistance, emergency assistance and family sponsorship programs. One of it assistance programs, Beginning Bins, provides donated household goods to youth living on their own. The nonprofit is in need of and accepts volunteers and donations year-round.

The more I learn about this organization, the more I feel compelled to help. I know I have a few household items and décor that were given to me as gifts that I’ve never actually used, and I’m sure a lot of you have items sitting around your house that go unused. I urge you to join me in donating those items to Second Shift.

As one year ends and another begins, I’m sure a lot of New Year’s resolutions are being made. Whether your resolution is to become more involved in your community, do more to give back to others or to strive to be a better version of yourself, giving to this organization would be a great first step.

By DANIEL HOLMES / General Manager Each year, we here at the Shelby County Reporter celebrate the Christmas season by... read more