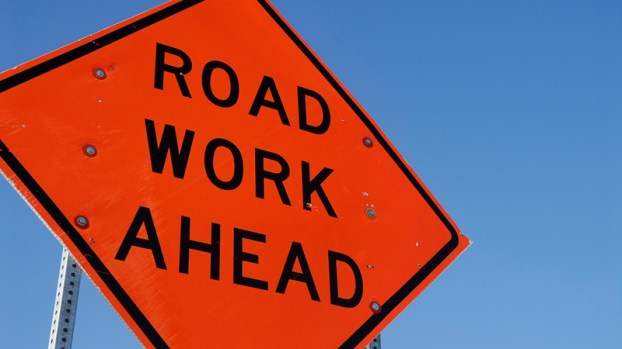 ALABASTER – A road construction project to add an additional turn lane on the U.S. 31 bridge over Interstate 65 at Exit 238 began on Thursday, Jan. 9, and is expected to continue until March 1.

This is an effort by the Alabama Department of Transportation to reduce traffic congestion on U.S. 31 in the southbound lanes where traffic turns left to merge onto Interstate 65 heading north toward Birmingham.

To create the additional turn lane, the median barrier on the bridge will be removed and some of the shoulder space will be utilized. Once complete, the extra lane should reduce traffic congestion on the bridge by allowing more vehicles to turn onto the interstate at one time.

To avoid morning rush hour traffic, road work began at 9 a.m. on Jan. 9 as work crews placed temporary construction drums to block off the turn lanes in both directions on the U.S. 31 bridge, according to a news release from ALDOT. Both turn lanes will be closed for the duration of the project and the sequencing of the traffic signals have been adjusted to allow the other left lanes to be used to access I-65.

Starting Monday, Jan. 13, the temporary construction drums will be replaced with a temporary concrete barrier rail for the demolition and widening of the middle section of the U.S. 31 bridge. According to the release, the actual bridge demolition and widening is scheduled to begin the week of Jan. 20. Motorists can expect nightly lanes closures Jan. 20-22 from 8 p.m. until 6 a.m. These closures will be needed for work necessary under the U.S. 31 bridge.

Motorists are requested to consider using alternate routes, adjust arrival/departure times, observe work zone speed limits and other work zone signs and use extreme caution in this area. ALDOT asks that motorists be patient during this period of construction to improve Alabama’s roadways.