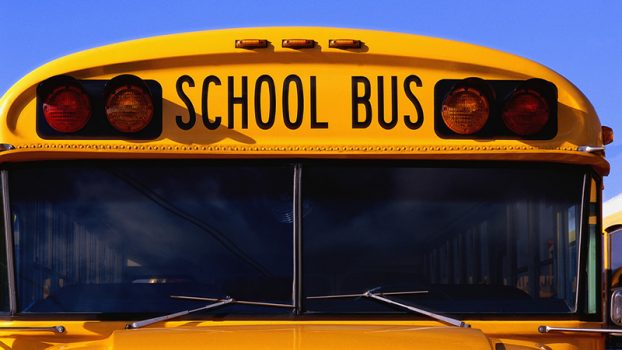 The Hoover City Schools cancellation of school trips to areas that are under a state of emergency due to coronavirus includes New York, Florida and Kentucky. (FILE)

WESTOVER – One person in a passenger vehicle was apparently killed when the vehicle collided with a school bus on Tuesday, Jan. 21, in Westover.

No students were on the bus at the time of the incident, according to information provided by Shelby County Schools.

The wreck occurred near the intersection of U.S. 280 and Shelby County 55.

“We were unofficially informed by local law enforcement that there was a fatality in the other vehicle involved in the accident,” SCS Spokeswoman Cindy Warner said. “Our hearts and prayers go out to that person’s family.

By EMILY SPARACINO / Staff Writer COLUMBIANA – The Shelby County Chamber has changed the date of its fifth-annual Boots... read more