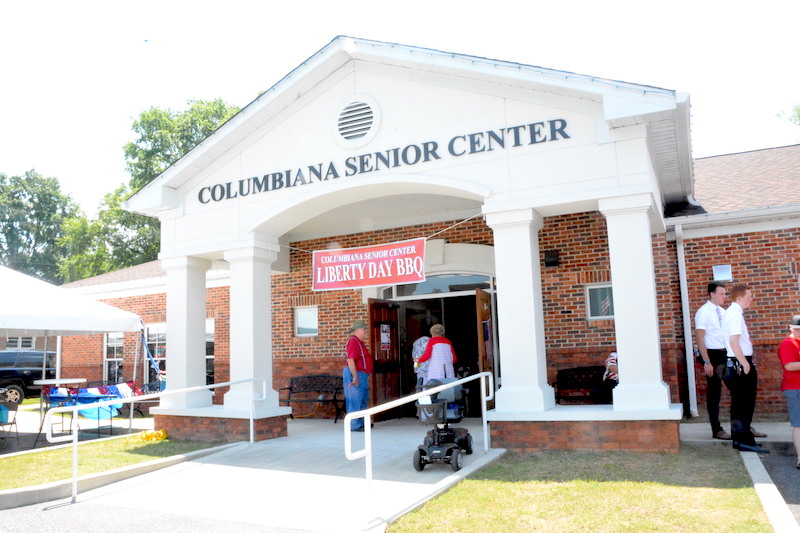 The Columbiana City Council approved for the senior center to apply for a $2,000 grant that would cover the center’s tai chi, yoga and line dance instructor fees, along with new art classes this year. (FILE)

COLUMBIANA – The Columbiana City Council approved resolutions authorizing the submission of a senior center grant application for 2020 and for the mayor to sign a contract with an event production company for the city’s Liberty Day 2020 event.

The Columbiana Senior Center plans to use the $2,000 in grant money to pay the center’s tai chi, yoga and line dance instructor fees, and to subsidize art classes for seniors to be held at the Shelby County Arts Center at Old Mill Square, Community Relations and Senior Center Director Ali Payne said.

Regarding the event production company contract, Payne said this is the first year for the city to be working with Big Friendly Productions, which will set up and take down two stages for Liberty Day, as well as provide the necessary materials to protect the grass.

In addition, the company will set up a video wall to display all of the event sponsors.