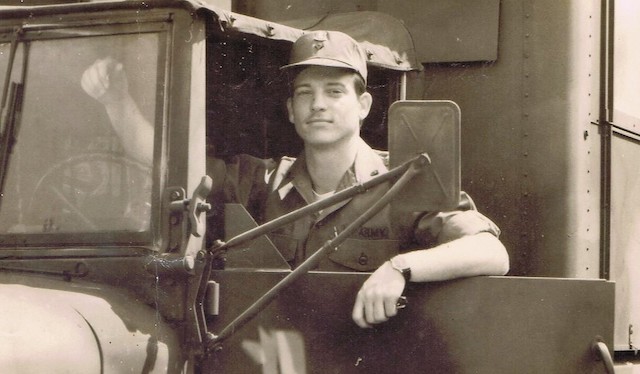 Major Stephen G. Sexton is being recognized as Veteran of the Week. (Contributed)

“The American Village is pleased to join the Shelby County Reporter in recognizing Major Stephen G. Sexton as Veteran of the Week,” American Village founder and CEO Tom Walker said. “He is representative of the hundreds of thousands of Alabamians who have risked it all for the sake of our country and its freedom. To all veterans we owe a debt we can never fully repay.”

Stephen Sexton was born in Andalusia, Alabama, in 1957. He enlisted in the U.S. Army in 1976, and served 4 1/2 years. He graduated from the Missile & Munitions School. Stephen re-entered in 1998 as an Army Chaplain and retired in 2013. He served two tours in Iraq and one in Bosnia, and graduated from the U.S. Army’s resident Command General and Staff College. His additional duties included Resource Management Officer, Project Officer and Operations Officer. Major Sexton now resides in Florala, Alabama.

“Reach for the impossible, grasp the possible, pull yourself higher.”