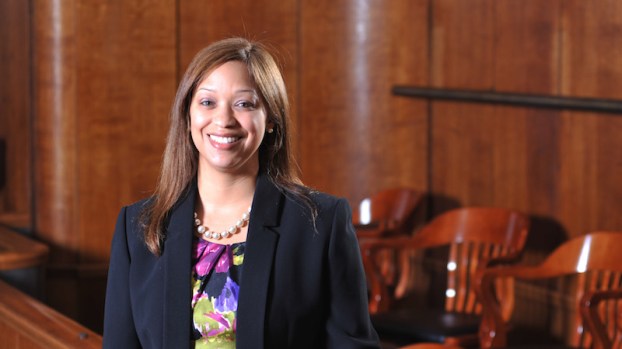 University of Montevallo alumna Elisabeth French ’93 has become the first female African American presiding judge in the state of Alabama after she was recently selected to serve at the helm of the Jefferson County judicial system.

She will replace Judge Joseph Boohaker who is retiring at the end of February.

“It has been an honor to serve the citizens of Jefferson County as a judge since 2010,” French said. “I am looking forward to now taking on such an important role with the support of my fellow judges.”

French came to Montevallo on a full athletic scholarship and was a member of the University’s volleyball team. As a student, she worked in the UM president’s office through a work-study program.

As presiding judge, she is responsible for assigning judges to established divisions, executing the administrative duties of the courts, ensuring the courts function properly and having general supervisory authority over court officials. French will also continue to hear cases.

The 10th Judicial Circuit is the largest circuit of the Alabama judicial system and consists of a total of 38 judges, including 26 circuit judges and 12 district judges. French is the first female presiding judge in Jefferson County.

In November of 2010, French was elected as a Jefferson County Circuit Court judge. She was re-elected in 2016. During her tenure on the bench, French has disposed of thousands of cases. Prior to that in the private practice of law for 14 years, French managed complex litigation.