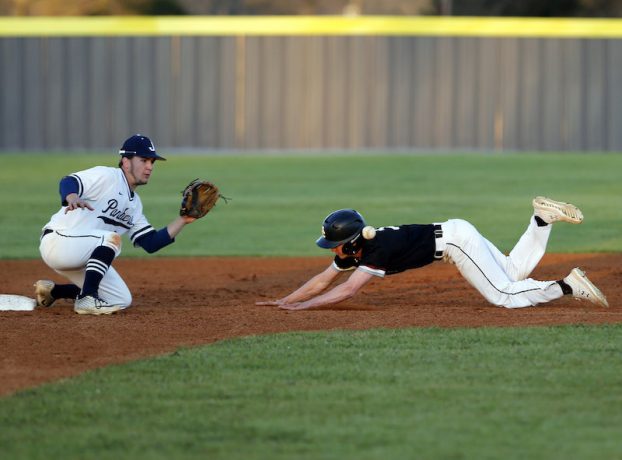 The Shelby County baseball team is off to a dominant 8-0 start to the 2020 season. (File)

COLUMBIANA – It hasn’t just been an undefeated 8-0 start for the Shelby County Wildcats, it’s been a dominant start, and it continued on Tuesday, Feb. 25 with an 11-1 thumping of Shelby County.

In their first eight games of the season, the Wildcats haven’t just managed to remain unbeaten, but they’ve scored a combined 82 runs, 56 of which has come in their last four games.

Those wins were against stiff competition and have the Wildcats’ confidence soaring right now, which showed in a shortened six-inning win over Hale County.

The Wildcats got a strong pitching performance from Wyatt Miskelly on the mound to help pull off the dominant victory. Miskelly picked up a complete-game victory, allowing just two hits and one unearned run, while striking out eight and walking only one.

His presence allowed Shelby County to be patient and calm at the plate despite a scoreless first two innings.

In the bottom of the third, however, Hale County started to make some mistakes in the field. With two outs and runners on first and second, an error allowed Miskelly to cross the plate for the game’s first run, before Matthew Pearson scored on an error during a pickoff attempt, which put Shelby County on top 2-0.

After a quiet fourth inning, the Wildcats added to their lead with two-run double from Connor Aderholt that put them in 4-0.

Hale County put up one run in the top of the sixth to cut the deficit to three runs, but the Wildcats responded with a game-closing seven-run sixth inning.

Shelby County took advantage of three walks, two hit batters, two errors, a double and a single by putting up seven runs to close out the mercy-rule 11-1 victory.

Thompson’s baseball team off to 5-0 start