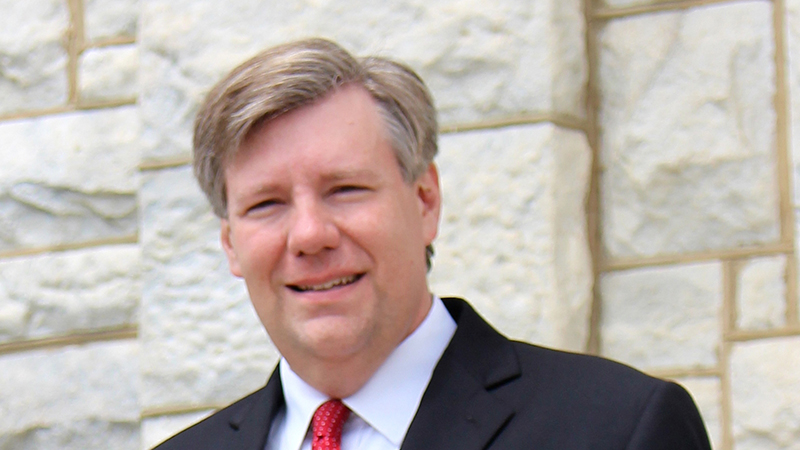 In Shelby County, Fridy reportedly received about 24,700 votes, while Bahakel collected about 10,210 votes.

Fridy has served in the Alabama House of Representatives since 2014 in various leadership roles, including vice chairman of the Judiciary Committee and chairman of the Committee on Constitution, Campaigns and Elections.

Fridy’s background also includes years in private practice as an appellate lawyer and as a staff attorney for the Court of Civil Appeals and the Supreme Court.