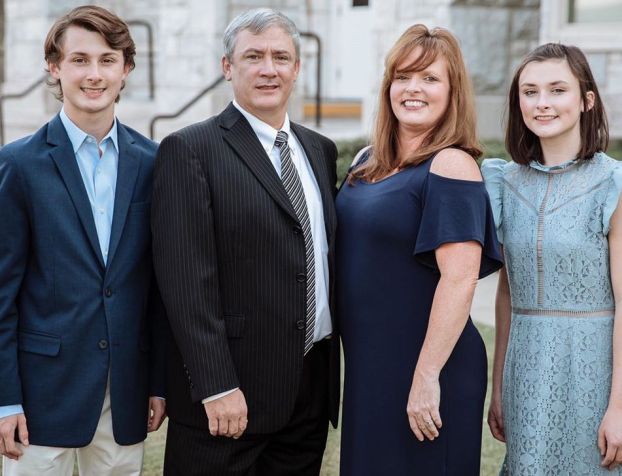 Daniel Crowson Jr. was re-elected to serve a second term as Shelby County’s District Court Judge in Place 2 on Tuesday, March 3, during the state’s primary elections.

Crowson will run unopposed during the general election in November. He was up against Alan Miller, a Shelby County attorney who worked several years with the Shelby County District Attorney’s Office and was the first executive director of Compact 2020.

After the loss, Miller posted a message on Facebook to all of his supporters: “I’m sorry to report that we did not prevail tonight. I want to congratulate Judge Daniel Crowson on his victory and a well-run campaign. I also want to thank my many supporters and friends who stood with me and supported me throughout our campaign. I’m looking forward to seeing you all in the days ahead.”

Crowson has worked as an attorney and judge for a total of 10 years in municipalities throughout Shelby County.

Amendment 1 gets ‘No’ from voters on Super Tuesday

By ALEC ETHEREDGE | Managing Editor Alabama voters had the opportunity to vote ‘yes’ or ‘no’ on an amendment that,... read more