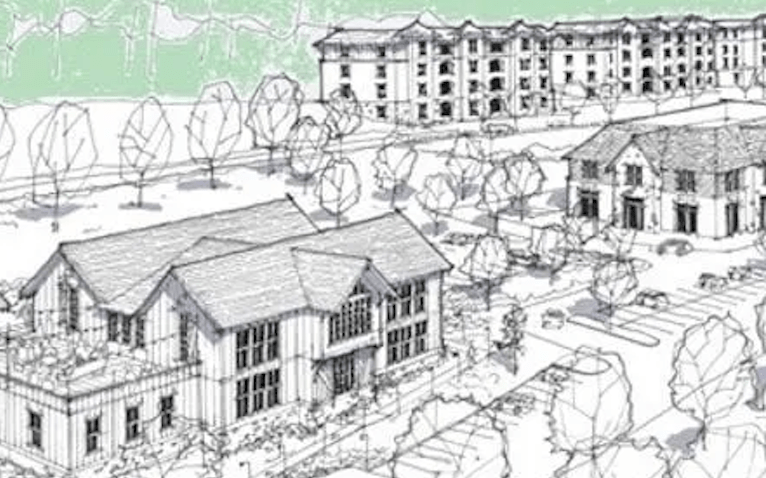 A new housing and entertainment district in Pelham known as the Canopy at Oak Mountain will soon be developed across the street from the Pelham Civic Complex. (Contributed/GenRev)

PELHAM – A new development plans to add new businesses in downtown Pelham, which will expand a growing entertainment district in the area.

The development company, GenRev, plans to turn an area directly across the road from the Pelham Civic Complex into an area with housing and new businesses.

John Brenner, GenRev lead developer, explained that his goal was for the development to be “a great complement to the existing entertainment venues, as well as a companion and promotor of Oak Mountain State Park.”

According to Yvonne Murray, 58 Inc., the main lure of the development is housing. It will feature 250 apartments, to be known as Canopy Park Apartments, which seeks to provide new housing for an area quickly expanding into an entertainment district.

“The Canopy is a $64 million development which is anchored by the apartments, 40,000 square feet of retail. There are some hotels and other unannounced outparcels that are coming to the development,” Murray explained.

There will also be a 22,500-square-foot hub to be called Base Camp. Base Camp will be home to the restaurants, retail, a brewery and will also feature a park for family activities, according to Brenner.

In the park, the developers plan to add an outdoor rock-climbing wall and a stage for outdoor music activities. This development and the previously announced Campus 124 project will fall on the city’s new trail system, which is a five-phase system connecting the recreation center complex, the soon to be Campus 124 at the old Valley Elementary, U.S. 31, the Civic Complex and Oak Mountain State Park.

“That trail system really unites all these projects,” Murray explained. “It is the basis for the city to create an entertainment district in the city.” 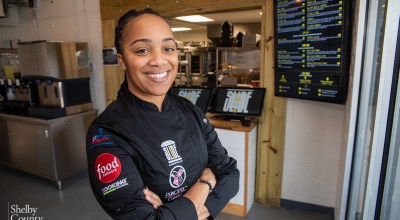 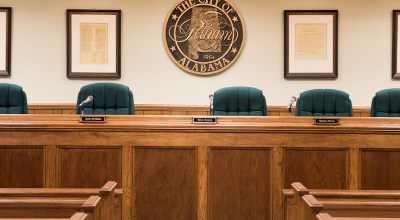