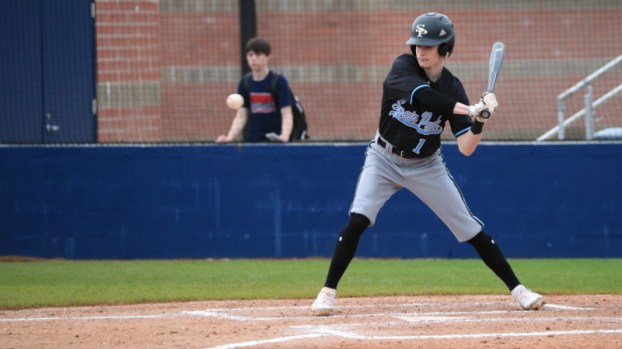 SPHS has won five of its last six games and scored at least five runs in each of those contests.

Against Hazel Green, the Jaguars gave up two runs in the bottom of the first inning but took control in the top of the third. They were nearly unstoppable the rest of the way as they outhit Hazel Green 11-5.

Leadoff hitter Colton Ledbetter set the table for Spain Park, going 3-for-4 at the plate with a home run, a walk, three runs scored and three runs batted in.

Carter Sidor was also 3-for-4, with a double, a walk, two runs and one RBI. Trent Thompson went 2-for-4 with two doubles and three RBI, Ethan Smallwood went 1-for-3 with two RBI and Matthew Robbins went 2-for-2 with a walk and a run scored.

Eli Copenhaver started the game on the mound for the Jags, allowing four runs on four hits and three walks over 4 2/3 innings pitched, but none of the runs were earned.

Harrison Holcomb pitched 2 1/3 innings in relief, allowing only one hit while striking out one.

SPHS struck for seven runs in the top of the first inning against Huntsville, which could never threaten the lead.

Sidor and Matthew Robbins each had three hits in the game, and each added both a run scored and an RBI.

Ledbetter went 2-for-4 with one run and one RBI.

Eli Mefford allowed three runs, one of which was earned, on five hits and three walks while striking out three over four innings.

Jaxson Lucas came on in relief to pitch three scoreless innings with two hits, one walk and four strikeouts.

By ALEC ETHEREDGE | Managing Editor The nation’s No. 9 ranked football player made his college commitment on Monday, March... read more