Pelham’s Palooza in the Park canceled 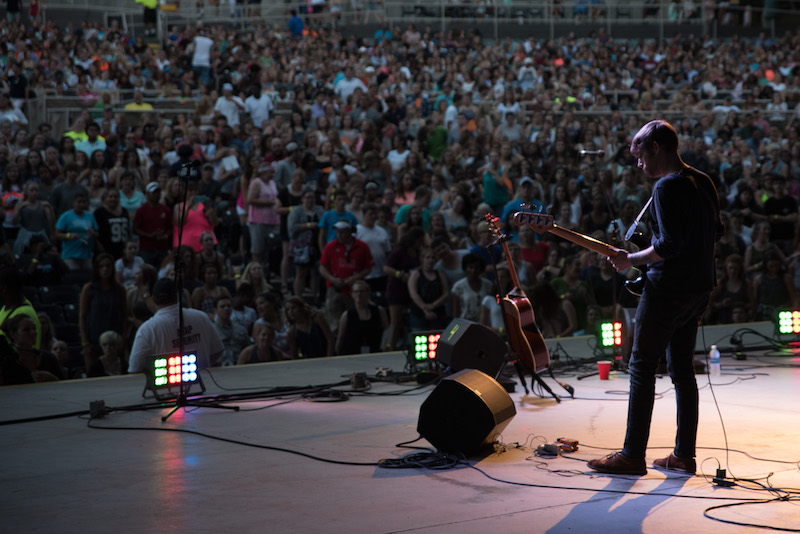 Pelham's Palooza in the Park will return May 15, after being cancelled in 2020. (File)

PELHAM – Originally scheduled for May 16, the city of Pelham has decided to cancel its sixth annual Palooza in the Park due to the rapid spread of COVID-19 (Coronavirus), which has shut down many businesses and events.

Set to be open from 10 a.m. until 4 p.m. on Saturday, May 16, at the Pelham Recreation Center, this will mark the first time since 2014 that the event hasn’t taken place.

“It is with deep regret we have made the decision to cancel the sixth annual Palooza in the Park for May 2020, in light of the concerns regarding COVID-19,” read a release from Pelham media and event coordinator Paula Holly.

It’s an event that started the planning process months ago, which made pulling the plug sad.

“As with most events of this size, advertising and marketing, booking music and Kidzapalooza events, along with the coordination of vendors and food trucks began months in advance, and it would be irresponsible to continue to spend funds without the knowledge that Palooza in the Park would take place,” Holly said.

As part of the planning process, many vendors were already set, including Kona Ice, City Bowls, The Hot Dog Man, Who Dat Snoballs as well as many arts, crafts and shopping vendors.

The release added that all vendors who have already paid for their booth rental fee in full would be refunded.

Pelham Palooza has been a stable in the city for the last several years and has featured several big performances from performers like the M80s, Raquel Lily, Cotton Bird, Linda Ronstadt, Lukas Graham, Bebe Rexha, Daya and Echosmith.

“While it was a hard decision to make this announcement, our concerns remain with our staff, vendors, volunteers and the community we serve,” Holly said.