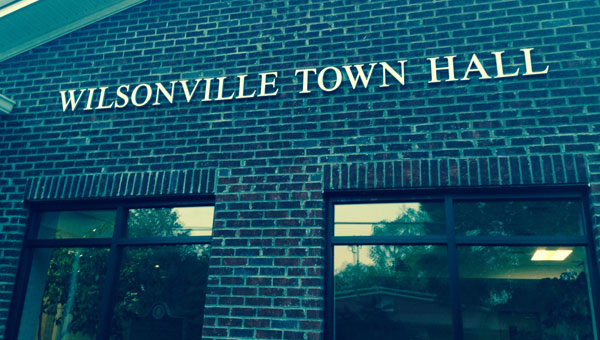 Towns like Wilsonville are addressing the coronavirus pandemic in their own ways. (File)

Wilsonville Mayor Lee McCarty said grocery store workers and others interacting with the public on a daily basis are among those he is most concerned about amid the COVID-19 pandemic.

He also mentioned the town’s volunteer firefighters and other first responders when addressing the crisis.

McCarty also mentioned those he calls “nonchalanters,” such as people who still want to shake hands in public or people who seem unaware of the public health threat posed by the novel coronavirus.

For the time being, the town continues to hold public council meetings as attendance has not exceeded 10 people, allowing for social distancing.

“At the last meeting, everyone was cooperative,” McCarty said. “We spread everyone out in the chamber. We’re just doing it under the auspice of a new normal.”

At the next meeting, the Council will discuss six-month budget numbers.

“We have to be ready for what need might be coming up. We haven’t had any physical emergency or spending emergency that would be out of the ordinary,” added McCarty.

The Wilsonville Public Library remained open longer than several of its counterparts, in an attempt to continue serving the public, but eventually had to close its doors as social distancing guidelines were becoming impossible to enforce.

However, McCarty said the library’s public wifi is accessible from the parking lot.

He said he’s proud of the way the town’s employees have handled the situation.

“I’ve just got to protect my library staff too, and I think (Library Director) Robin (Griffin) has made the right decision.”

Town updates are also available on the Facebook page What’s Happening Wilsonville. The Town Hall may be reached at 205-669-6180.