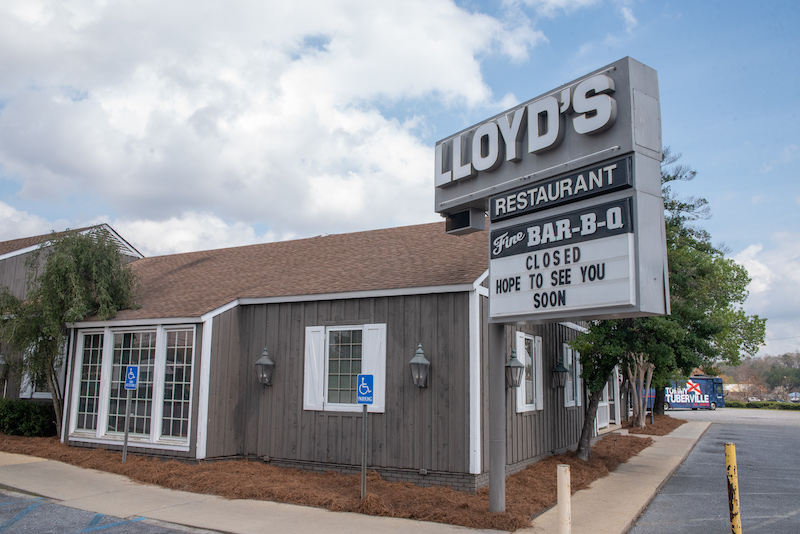 Alabama Lt. Gov. Will Ainsworth laid out a plan to reopen the economy on Friday, April 17. (Reporter photo/Keith McCoy)

Alabama Lt. Gov. Will Ainsworth laid out a plan at a press conference on Friday, April 17, to start reopening the state’s economy after COVID-19 has forced many businesses to close their doors over the last month.

The plan featured a phased reopening of the economy with retail stores, restaurants, close-contact businesses and childcare facilities at the forefront.

This comes with 4,404 confirmed cases of the novel coronavirus as of Friday morning, April 17, as well as 82 deaths confirmed by the Alabama Department of Public Health and another 55 reported deaths.

But locally, in Shelby County, there has only been one more confirmed case in the last two days and just 12 total since Monday night, while Jefferson County is also seeing a major decrease in confirmed cases.

“The encouraging thing is what we’ve seen in the last few days, really since April 3, that’s linear growth, not exponential. Exponential growth is what we were worried about and what we saw early on,” Ainsworth said. “I want to thank Gov. Ivey for her leadership and what she did to stop the exponential growth in Alabama. I also want to thank Dr. (Scott) Harris. He’s a good man and because of his recommendations and leadership, we’re in a spot now, in my opinion, where we can reopen and get our economy going again.”

Ainsworth then said to reopen the economy, we will need the help of Harris and Ivey, but laid out the subcommittee’s plan for how to do so safely with a timeline.

“Instead of a lot of people going to one store, you now have maybe five people going to a different store,” he said. “Retail should be able to operate at the same capacity, which is 50 percent normal capacity. Checkout lines need to be clearly marked with proper social distancing and doors and exits need regular sanitation measures.”

He said close-contact services should require employees to wear masks and only offer openings by appointment, but said he wouldn’t be scared to go get a haircut tomorrow if it was allowed.

He also said childcare facilities should be able to reopen following CDC guidelines of sanitation and no more than 11 children in a facility at one time.

Ainsworth did say that nobody should be allowed to gather in a waiting area of any establishment.

That was just phase one of his reopen Alabama plan, as he mapped out ways for other businesses to open on May 1.

He also suggested that gyms and entertainment venues such as race tracks, casinos, bingo halls, museums and planetariums be opened up on that date as well.

For dental offices, Ainsworth recommends that employees wear N95 masks, gloves and facial shields and for all surfaces to be regularly sanitized. Patients would wait in their cars instead of waiting rooms.

As for the entertainment venues, he recommended employees have temperatures checked, that high-touch areas are sanitized and 6 feet of distance is given between people.

He also added that beaches could have their first phase of reopening on May 1.

“They would be open to recreational activities such as walking, running and fishing,” he said. “That’s a model they’re using in Hawaii right now and it seems to be working really well.”

Then, on May 15, he suggested beaches be open to those wanting to visit to where chairs and tents can be set up to enjoy. He said that if that happens, you would need to only be with the group you are on vacation with and to maintain social distancing, while also saying it would be strictly enforced by law enforcement.

Ainsworth said he is also hopeful they can find a way to start playing youth baseball and softball starting May 11.

“There are a lot of stringent requirements with that like no public concession stands, fans social distancing and kids wearing masks in the dugouts,” he said. “When you look at our kids and giving them hope, youth baseball is something that can give us hope, as well as other sports that can maybe be done safely. Baseball being outside, we think there is a way to safely do that.”