Tanniehill aiming to be Contemporary Christian Artist of the Year 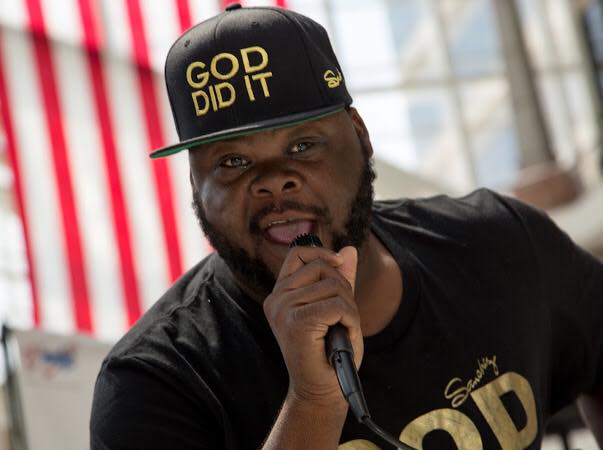 ALABASTER – Local gospel singer and author Sanchez Tanniehill is asking the public to help him in his quest to become the Gospel Choice Music Awards’ Contemporary Christian Artist of the Year.

To vote, go to Pollmill.com/f/7-contemporary-christian-artist-of-the-year-gcma-2020-finalist-gkxy9w1/answers/new.fullpage.

After voting, go to the Sanchez Tanniehill Facebook page and let him know that you voted. The names of those who voted will be entered into a prize drawing.

The Gospel Choice Music Awards will celebrate its 26th anniversary with an annual awards show in Atlanta in August. Awards are given in 31 categories that cover church bands and choirs, radio stations, spoken word, instrumental music and much more.