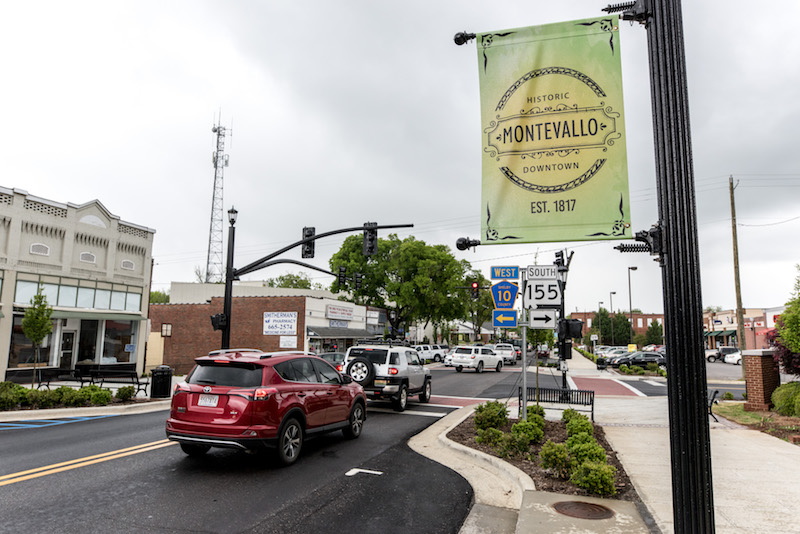 A grant proposal approved by the Montevallo City Council on April 27 will institute a pilot program in which artists can sell their work in empty storefronts in the city’s downtown district. (File)

MONTEVALLO – The Montevallo City Council has approved a grant proposal for Montevallo to participate in a pilot program designed to benefit the city’s economy while helping local artists during COVID-19.

Through the “Fill in the Blank” grant, artists will be able to display and sell their artwork in empty storefronts in Montevallo’s downtown district.

“This was presented to us by a local artist,” Mayor Hollie Cost said of the proposal during an April 27 City Council meeting. “He was interested in perpetuating the sale of art throughout the state in a time when artists are not able to show their shows publicly. We’re known as an arts community, and we have a thriving Main Street. We would be seen as a pilot community to give this a trial run and see if it would work across the state.”

Cost said the match for the $10,000 grant is in-kind services, meaning the city will provide time (about two-and-a-half hours per week) dedicated to budget management for the grant itself.

Artists will be required to pay city sales tax and have a business license, Cost said.

In other business, the council recognized the following individuals and groups:

Lending a hand: 8-year-old joins the effort to make…