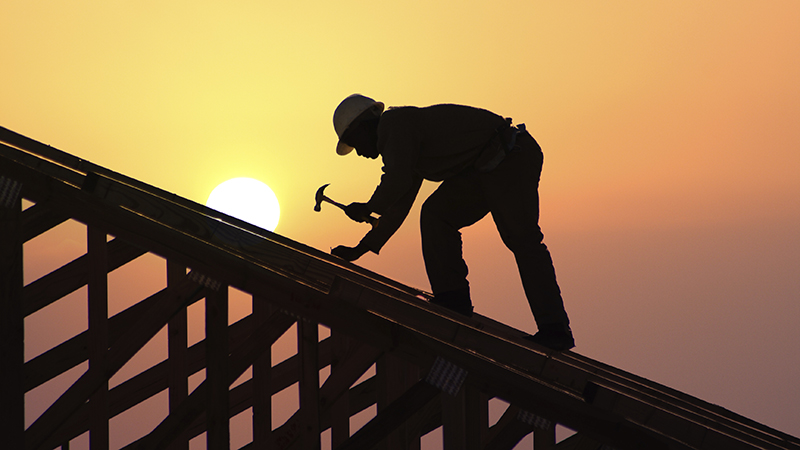 The unemployment rate in the United States increased by 10.3 percentage points to 14.7 points in April—the highest rate and largest over-the-month increase since records started being kept in January 1948.

Though the official unemployment numbers for Alabama and Shelby County are not yet available, they likely will follow the national trend as the effects of the COVID-19 pandemic become measurable.

“Today’s report reflects the massive impact that measures to contain the coronavirus have had on the American workforce,” U.S. Secretary of Labor Eugene Scalia said. “This employment situation is exceptionally fluid. We know that today’s data reflect neither the additional layoffs that occurred in late April and early May, nor the employees beginning to return to work in some states. We also know that, by re-opening safely, we have the capacity to avoid permanent job losses for the overwhelming percent of Americans who, the report shows, currently view their job loss as temporary.”

The latest unemployment claims figures for Alabama and Shelby County are for the week of April 26 through May 2. 28,985 initial claims were filed in Alabama either online or by telephone during this time period, with 19,452 of those claims related to COVID-19.

The unemployment claims numbers have been trending downward since a high of 106,739 initial claims during a one-week period that ended on April 4. For comparison to prior to the outbreak in the United States, 1,824 initial claims were filed during the week ending on March 14.

In Shelby County, the week ending April 4 was also the high mark with 3,034 claims in the county. Since then, the number of initial claims has dropped to 648 during the week ending May 5.

Before the pandemic, there were 38 claims filed during the week ending March 14.

Meanwhile, Alabama Department of Labor Secretary Fitzgerald Washington announced that the department has disbursed more than $503 million in COVID-19 related unemployment compensation benefits. $503,011,424 has been paid to 206,694 claimants over the period covering March 16 through May 1, representing 511,594 weeks paid.

ADOL has issued payments to 84 percent of those filing COVID-19 related active claims since March 16.

“Following last week’s release of the new PUA app, we were able to get a good deal of those benefits out in a faster manner,” Washington said. “Additionally, those who have exhausted their unemployment claims are now seeing payments.

“We continue to work on a daily basis to improve the systems to make them more efficient and to streamline payments. We hear the complaints and take them seriously. ADOL is working around the clock to ensure that everyone who is entitled to these funds receives them. Even though we’ve made payments to 84 percent of those who have filed, we know there are many still waiting, and you have not been forgotten.”

Claimants can track their claims status by using the UI Claims Tracker, which can be located at UIclaimstracker.labor.alabama.gov/. Also, information and FAQs can be found at ADOL’s COVID-19 resource page at Labor.alabama.gov/newsfeed/News_CovID19.aspx.