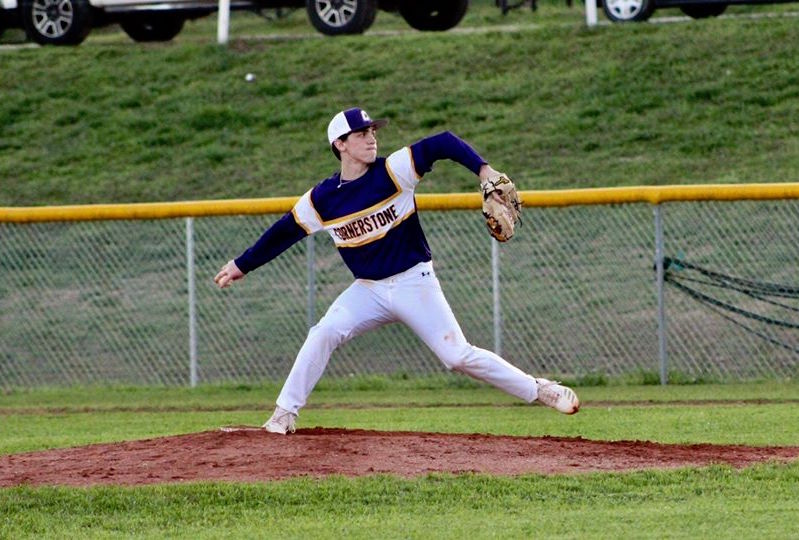 Several of the county's best baseball players were named to the 2020 AISA/ACSC All-County baseball team. (Contributed)

Coming off a 2019 season that saw Coosa Valley, Cornerstone and Evangel all put together impressive runs to the postseason, 2020 was expected to be an exciting year for the two AISA schools and one AISA school.

However, due to COVID-19 ending the season two months early, the players didn’t get the opportunity to chase down a storied ending, while coaches had to let their players go early and fans and parents didn’t get to enjoy the special memories created throughout a spring sports season.

But, that didn’t stop the players from pouring everything they had into the early portion of the season. While all three teams got in 11 or less games, we saw flashes of what was going to make each team special and what several players were capable of.

Below, we name the best from the shortened season and some of those who were expected to make an impact with the 2020 All-County team.

Pitcher: Eli Whitfield, freshman, Evangel Christian School. Whitfield had one of the best ERAs in the county this year at 1.75. In four appearances on the mound, he pitched 12 innings and had 14 strikeouts. He also led the team with a .538 batting average and posted 14 hits, nine RBIs and seven doubles in eight games.

Pitcher: Charlie Yeager, junior, Evangel Christian School. On the mound, Yeager made three appearances and posted a 4.08 ERA and a team-high 16 strikeouts in 12 innings pitched. At the plate he batted .500 in six games with a team high 11 hits and 11 RBIs. He also scored six runs and had two home runs.

Pitcher: Mason Collins, senior, Cornerstone Christian School. Collins was batting .412 early in the season with seven hits, while also posting four RBIs, three of which came in Cornerstone’s final game of the season.

Infield: Zane Jantz, senior, Coosa Valley Academy. Jantz was one of the leaders back on this year’s Coosa Valley team and was primed for another big year with the Rebels.

Infield: Lane Bailey, junior, Cornerstone Christian School. With five hits early in the season, Bailey was batting .313 at the plate for the Chargers and had three runs scored and two RBIs.

Infield: Chase Jones, senior, Evangel Christian School. With a batting average of .455, Jones was set up for a big year, while he aso posted 10 hits, six RBIs, four doubles and one triple.

Infield: Nick Foster, senior, Cornerstone Christian School. Foster was batting .250 this season when it came to a halt, and was one of the Chargers’ best leaders.

Outfield: Bryant Talbert, senior, Cornerstone. In the leadoff spot, Talbert was a key for the Chargers when it came to offensive sparks.

Outfield: John Waugh, senior, Cornerstone. Waugh was a team leader for Cornerstone this year and also a staple both at the plate and in the field.

Outfield: Will Ferrell, junior, Evangel Christian School. Ferrell is one of the more versatile athletes on Evangel’s team and posted a .231 average this year with six runs, six hits and four RBIs. He also finished second on the team with five stolen bases.

Designated Hitter: Trent Spratlin, senior, Coosa Valley Academy. Like Jantz, Spratline was a key returner back on a Coosa Valley team that lost a lot of talent, making him a key senior leader for the Rebels.