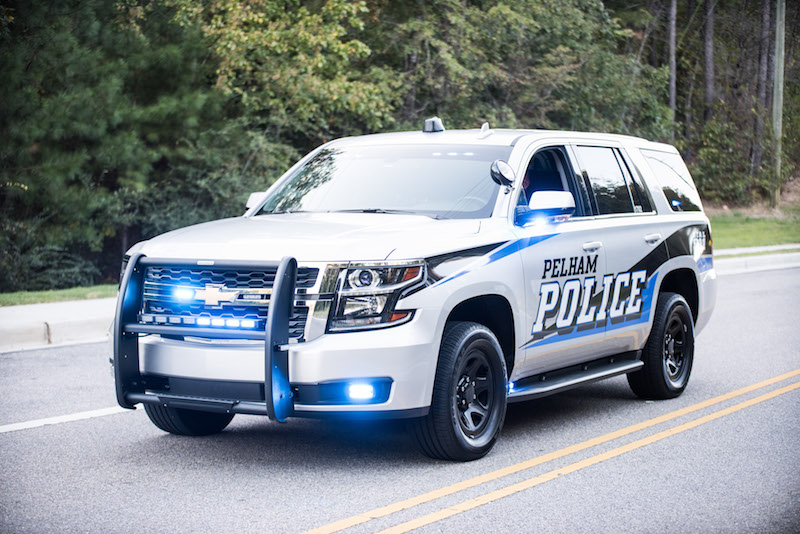 PELHAM – On Monday, June 1, the Pelham Police Department responded to a traffic crash around noon at the intersection of Pelham Parkway and Midridge Lane.

Two vehicles were involved in the crash: a motorcycle and a pick-up truck. Due to the severity of the crash, the Metro-Shelby Traffic Homicide Task Force responded to the scene and investigated the scene for much of the afternoon.

The THI Task Force, to which all members of the Pelham Police Department Traffic Operations Unit are assigned, is a multi-jurisdictional task force whose members have received specialized training in traffic crash investigation and reconstruction.

Following the arrival of authorities, it was determined that one person was killed in the accident, while two others were transported to UAB Hospital to receive treatment for injuries caused by the crash.

“Our thoughts and prayers are with the families of those involved in the crash,” Pelham PD said in a press release. “We would like to thank the witnesses who stopped and provided valuable information to the investigation. We would also like to thank the public for their patience and understanding during the period of time we closed Pelham Parkway in order to conduct our investigation.”

Names of those involved are being withheld until family members can be contacted.