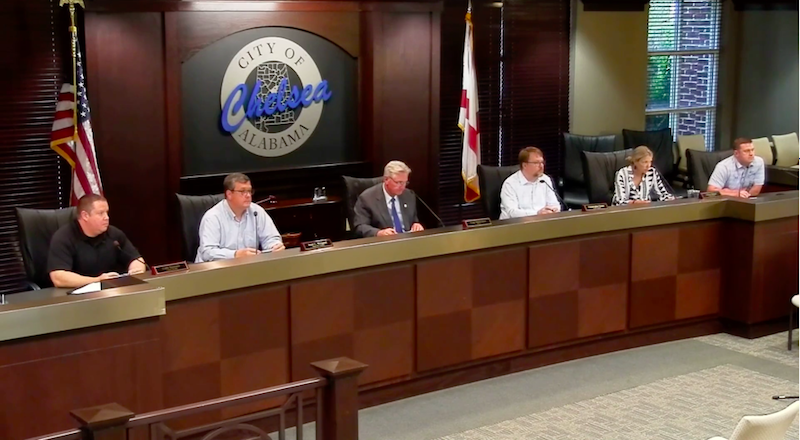 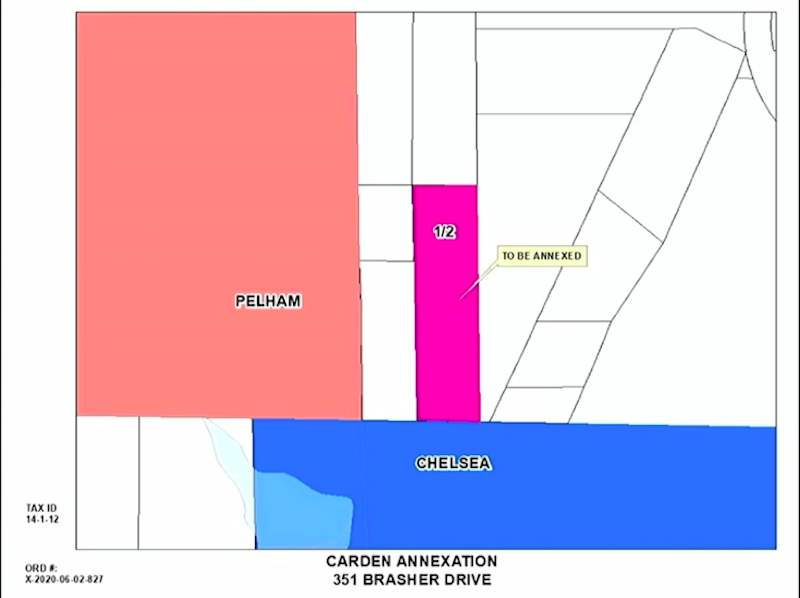 Two ordinances the council approved pertained to annexation requests submitted for portions of a parcel located on Brasher Drive. (Contributed)

“The reason we had two ordinances with the same names is this property is not only contiguous to Chelsea, but it is also contiguous to Pelham,” Mayor Tony Picklesimer said of the Brasher Drive property. “When that is the case, the annexations are done half of the property at a time.” 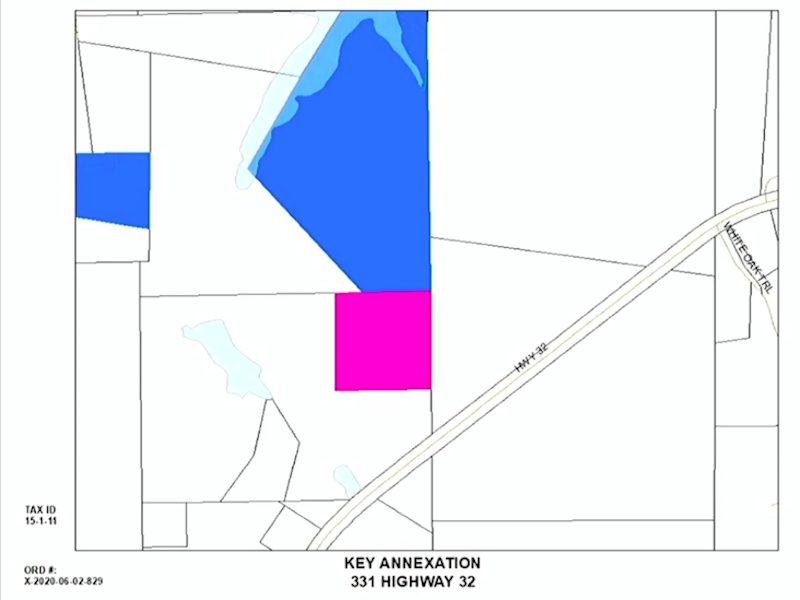 The third ordinance pertained to an annexation request submitted for a parcel located on Shelby County 32. (Contributed)

In other business, the council reviewed the following announcements: 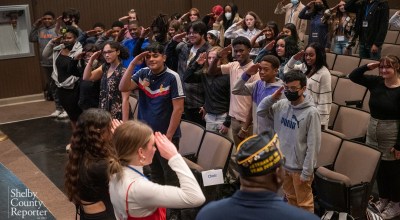 Oak Mountain has clean performance in win against Pelham