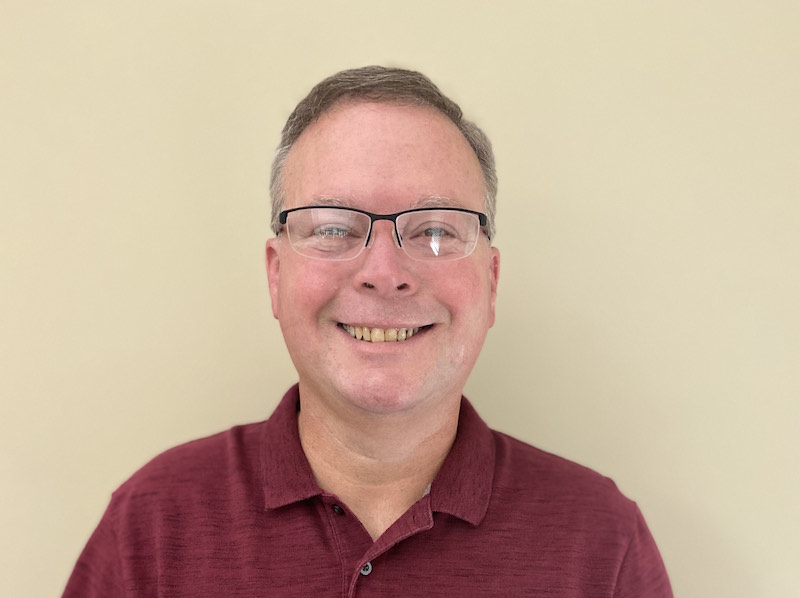 HELENA – Having called Helena home for the last 20 years, Scott Summerlin has decided that now is the time to run for mayor of the city during the upcoming August municipal election.

“I am now asking for the opportunity to serve the community that I love, the community where I have raised my children and now my own daughter is raising my grandson,” Summerlin said. “I care deeply and passionately about this community, and I want it to continue to be the place where families of all types and sizes are able to safely raise their children, who are afforded experiences in education, athletics and the arts.”

Summerlin credited the job that current mayor Mark Hall has done and his hopes for continuing that success.

“In continuation of mayor Hall’s dedicated and tireless service as mayor, my priorities will revolve around supporting our first responders, building educational opportunities for our children and beginning new projects reflective of the community’s needs,” he said

He added that in his 20 years in Helena, he has participated in school, community, fund raising, athletic and band events in support of his family and friends.

Summerlin has been married to his wife Dr. Jennifer Summerlin for 28 years and has two daughters, Alex and Abby, and one son-in-law. He is also a grandfather to one grandson.

Summerlin is a recently retired law enforcement officer andha sserved multiple communities for the past 25 years as a patrol and school resource officer.

He added a list of things that he is not which included the following: “I am not a politician, but a public servant. I will not throw around buzz words or political talking points. I will not enter office with a personal agenda. Rather, I want to support and understand the concerns and goals of the citizens of Helena. I am not interested in ‘fixing’ the city of Helena, I want to preserve the city’s uniqueness and continue its forward progress, building on projects previously started by the prior administration.”