Shaw up for re-election to Hoover City Council 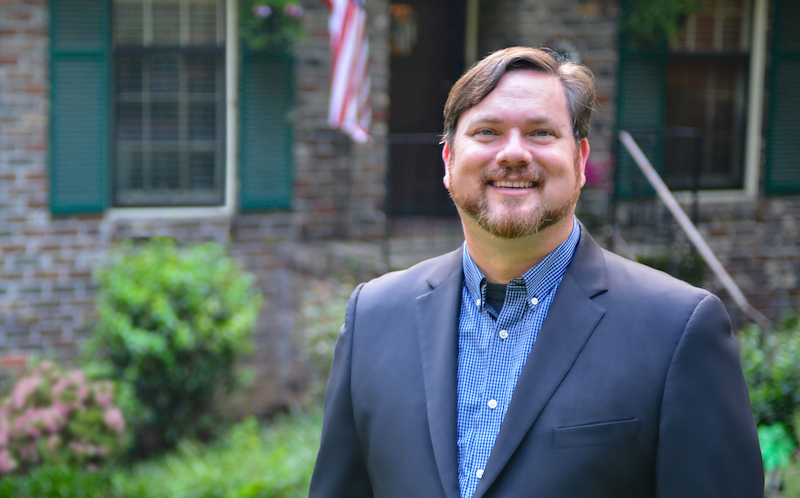 In 2016, the people of Hoover elected Shaw to the City Council with 67 percent of the vote.

“It has been my honor and privilege to serve the entire community of Hoover, and I am asking for your vote and confidence again on Tuesday, Aug. 25,” Shaw said.

Shaw said his voting record is one that is pro-people, pro-business, and smart growth. “People work hard for their money, and that’s why I voted against tax and fee increases, including the sales tax increase in 2018,” he said.

Shaw also indicated he’s proud to support tax incentives and development partnerships with new businesses in Hoover. As the Council’s representative on planning and zoning, he was instrumental in developing and voting for the city’s first-ever adopted comprehensive plan.

During his first term, Shaw established the Hoover Technology Round Table as a new way to engage technology companies and professionals in the city of Hoover. These meetings have been effective in recruiting tech companies to the city, including the new Hoover Artificial Intelligence and Logistics (HAILO) tech incubator.

“We have a strong base of technology companies in Hoover. I’m excited to be a part of developing that community,” said Shaw.

He also led the effort to promote new “small cell” technology, which is now giving telecommunication customers faster speeds and better coverage throughout the city. The small cell ordinance is now a model to cities throughout the state.

Shaw has been an advocate for cultural exchange and international outreach in and for Hoover. He co-founded the 501c3 group Destination Hoover International (DHI), which has awarded $8,000 in scholarships to students in the Hoover school system. DHI also sponsored events such as a cricket tournament and the implementation of a cherry tree garden at the city’s award-winning Aldridge Gardens. DHI has hosted foreign delegations from countries including Japan, Korea, China, Kazahkstan, and Tajikistan. Shaw represented Hoover in the 2019 SUES Japan Conference in Tokyo.

Shaw and his family have made Hoover their home since 2001. Hoover citizens and those interested in learning more about his re-election campaign are encouraged to visit ElectMikeShaw.com.