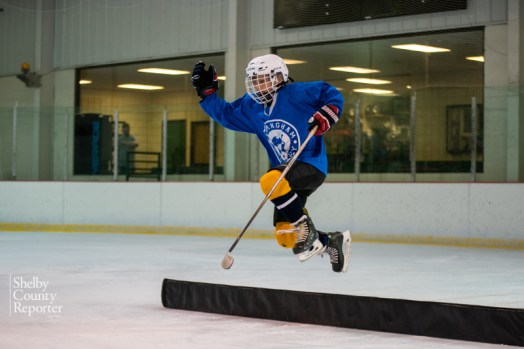 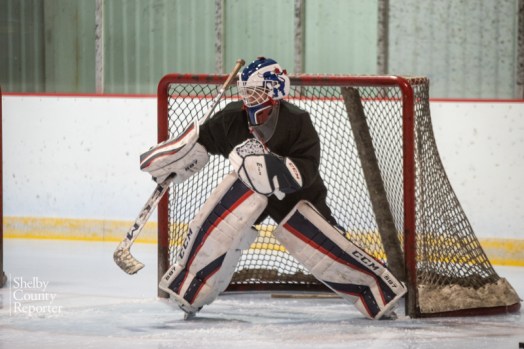 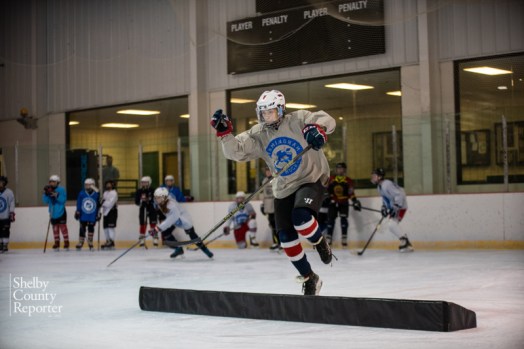 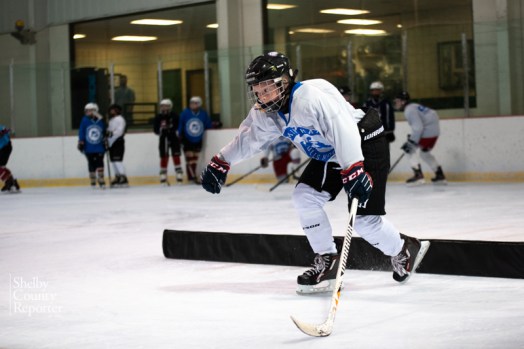 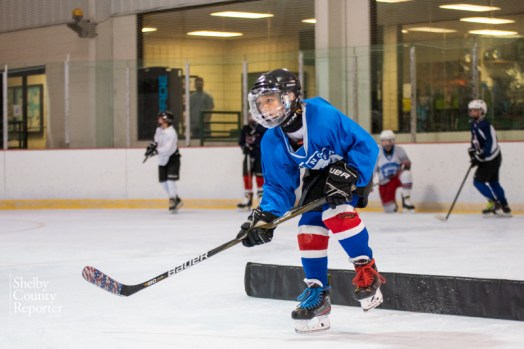 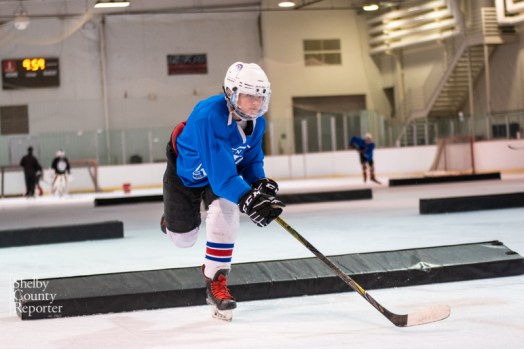 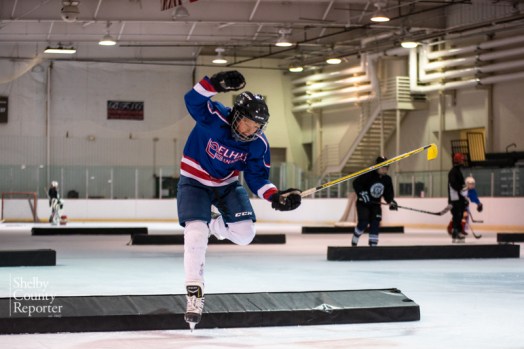 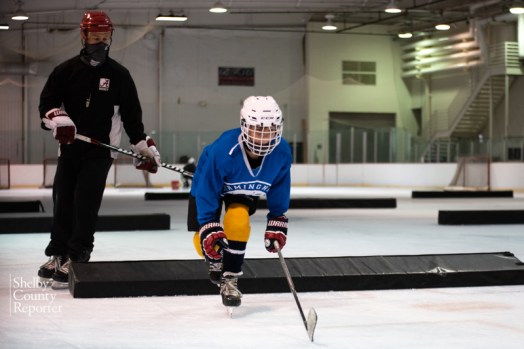 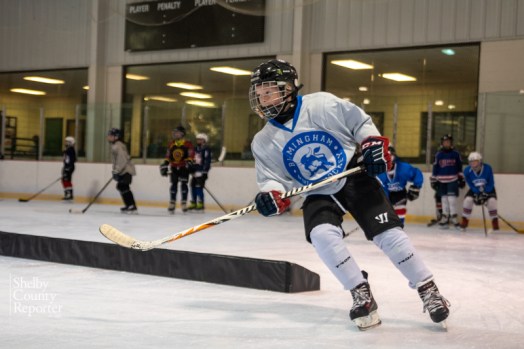 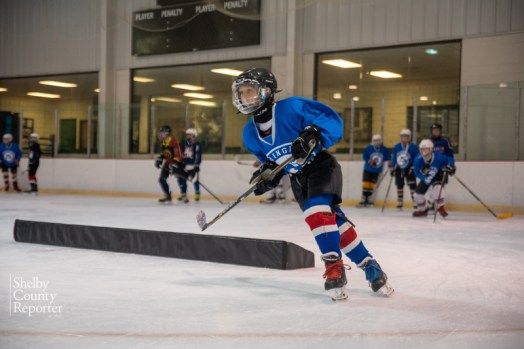 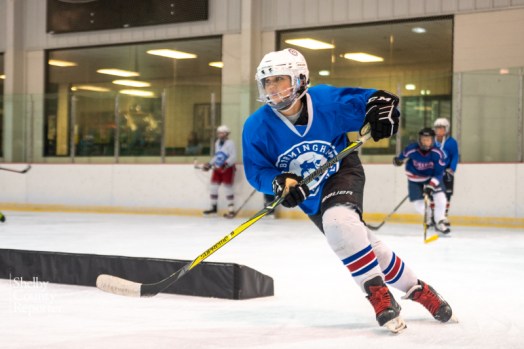 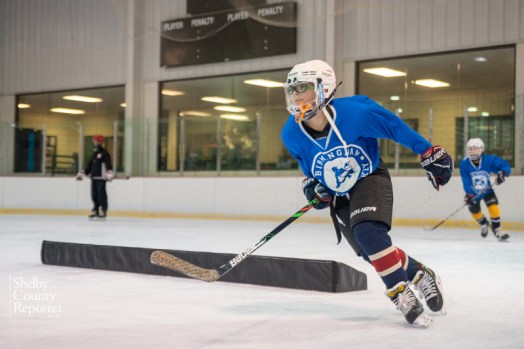 By NATHAN HOWLL | Special to the Reporter

PELHAM— The Pelham Civic Complex and Ice Arena officially reopened in a limited capacity on Monday, July 13 following months of being closed due to COVID-19.

As one of the only facilities of its kind in a two-hour radius, the facility is a staple of entertainment for not only the city of Pelham, but of ice skating and ice sport enthusiasts of Alabama and neighboring states.

Director Danny Tate said that the smaller practice arena first opened for hockey camp and practice and figure skating practice, which are allowing them to have a feel of what it is like to have people back and what they need to do to protect guests.

“Hockey camp has been fantastic so far. We are making sure that we are doing everything safely,” Tate explained. “We have everyone spread out. It is the same thing with the figure skaters. We have it all situated where everyone is staying as far part as we can possibly get them.”

Public ice skating sessions will start on Friday July 17 and will be a test run on how to eventually allow larger groups of people back into the arena.

The city and the staff of the arena are excited to be able to once again offer this service to the public, but according to Tate they are remaining cautious so as to not complicate their chance of moving forward.

“Everyone is happy to be back, we need to make sure they don’t get too comfortable,” Tate said. “We worked too hard to get the doors open and we want to make sure we are following the rules and doing everything we can to keep it that way.”

Within the first few days of being open, the value that the complex has as a resource for the city was very evident. With hockey camp, hockey practice and ice skating, there have been a wide range of ages from six to 60 taking advantage of the ice. The banquet hall also served as a voting location for the July 15 runoff election.

The staff at the arena and the city are taking their duty to protect their guests very seriously as they continually clean before and after each event, while the staff is also required to wear a mask if they will be interacting with others.

“We have done some small events in the banquet room, and we also hosted voted in the banquet room. We are in there today and every day disinfecting and sanitizing, which we will do after any event, and we don’t ever really stop cleaning,” Tate said.

The Pelham Civic Complex has a variety of events and camps coming up in the near future. For more information on these and public skating sessions visit Pelhamciviccomplex.com.