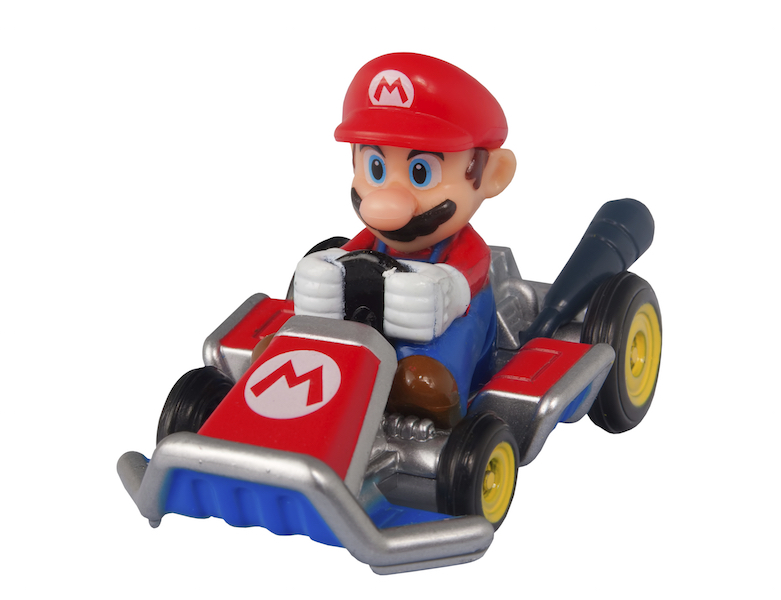 Pelham Public Library is giving gamers the opportunity to connect and compete through an online gaming tournament. (File)

PELHAM – The Pelham Public Library is giving gamers the opportunity to connect and compete despite having to be socially distanced through online Nintendo Switch Tournaments.

The library has held two tournaments so far where participants have competed with each other in Mario Kart 8 with the opportunity to win a $10 Nintendo Switch eShop gift card for the three highest scoring players.

Teen Librarian Liz Winn said that this type of event is typically held in person at the library prior to the pandemic, but because of the accessibility of online gaming amid the coronavirus outbreak, they were actually able to continue to provide programming for local kids.

“We’ve had video games here before generally before COVID-19 where we would have them in the teen section of the library on a screen,” Winn explained. “However, that is not possible now. I heard you could have online switch tournaments where as long as you had a switch and a copy of the game you could play with anyone around the world.”

Video games are very popular for the age group that the Teen Library typically services so these types of tournaments provide an engaging and fun activity for kids and teens in the area.

The tournaments are open to ages 10-18, and the library plans to hold more of these events so that more people can participate. Those interested will also need to have a Nintendo Switch console and a copy of the game that is being used in the tournament.

More information about the tournaments or other events at the Pelham Public Library can be found by visiting Pelhamlibrary.com.

Foundation provides all school supplies for 10 kids in…