CHELSEA – Chelsea City Council Place 3 incumbent Chris Grace was elected to a full term in the position in the city’s only contested race on Tuesday, Aug. 25. 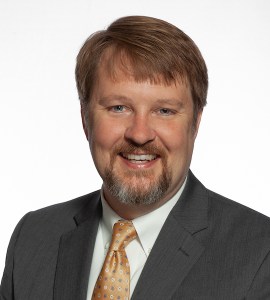 Chris Grace will continue to serve on the Chelsea City Council after winning the Place 3 race. (File)

Grace earned 367 votes (about 66 percent) to defeat challenger Chris Thomas, who earned 190 votes (about 34 percent), according to unofficial election results.

“I am so grateful to the citizens of Chelsea for electing me to a full term,” Grace said. “I want to publicly thank Chris Thomas for putting his hat in the ring and for the way in which our campaigns efforts were conducted. I truly believe that we both share a love for our community and want the best future possible.”

Grace has served on the City Council since being appointed to complete David Ingram’s term in March 2019.

“I also want to thank my supporters for their encouragement and confidence in me,” Grace said. “I am looking forward to the opportunity to work with this great group of people on the council to continue to build on the progress toward making Chelsea the best it can be.”