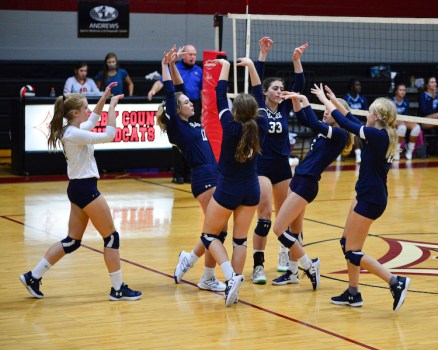 The Briarwood Lions swept a tri-match with county foes Calera and Shelby County on Tuesday, Sept. 8, winning both matchups in straight sets. (For the Reporter/Jeremy Raines) 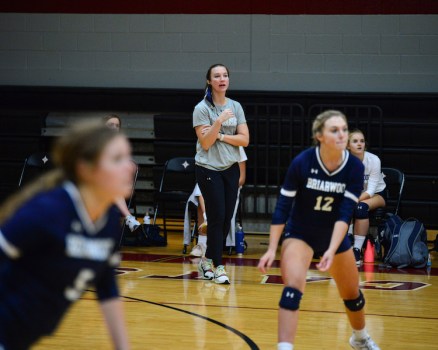 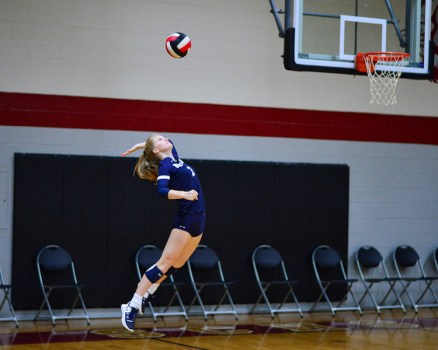 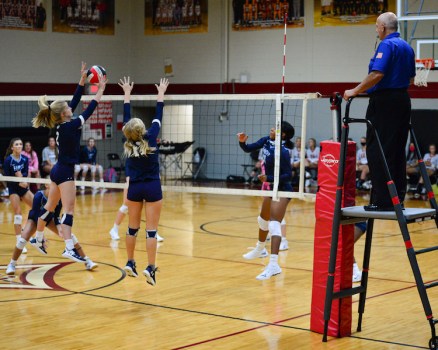 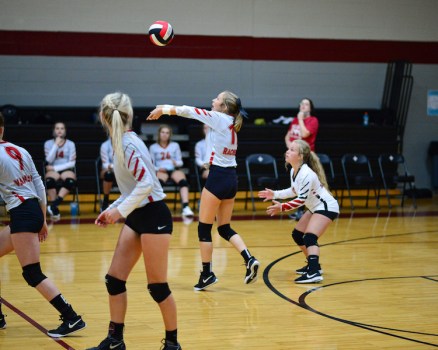 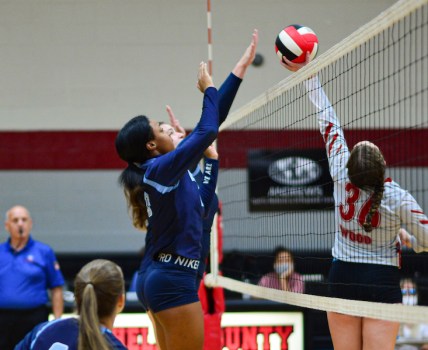 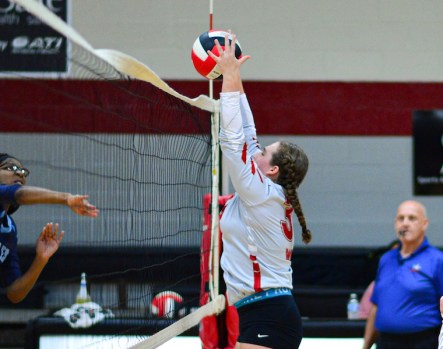 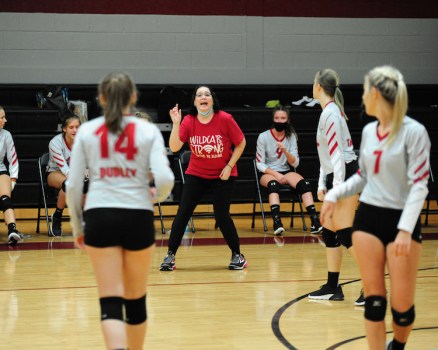 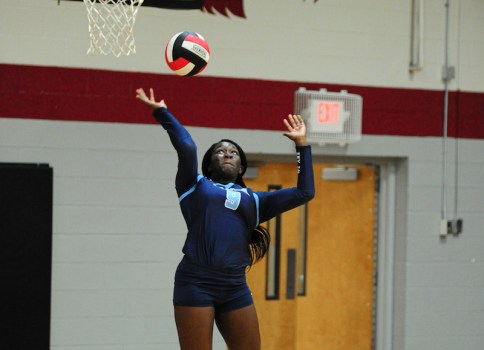 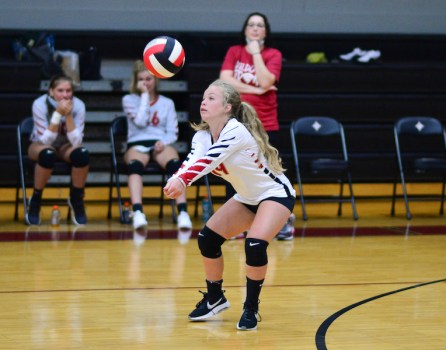 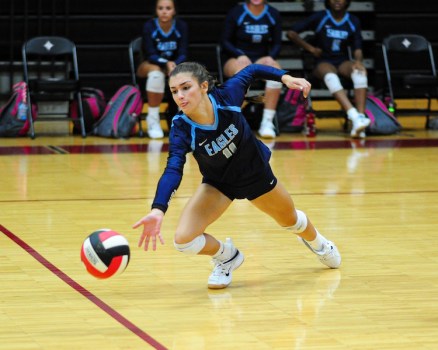 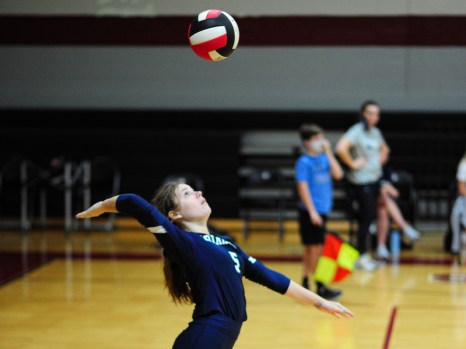 With the victory, Briarwood has now won 10 of its last 13 matches with the three losses coming against Chelsea, Oak Mountain and Fairview—three good teams.

It marks a strong response for the Lions, who started the season with a slow start, but have now improved their record to 11-6 overall.

Briarwood got a confidence boost early on during the tri-match when the Lions were able to pull off a tight first set against the Eagles to open the night.

In what was the closest set of the night for Briarwood, the two teams traded points throughout, and Calera almost squeaked out the win.

But the Lions eventually earned a 24-23 set-point opportunity and they didn’t let it slip away, closing out the first set one point later for a 25-23 victory to take a 1-0 lead.

That set the tone for the evening and gave Briarwood the confidence it needed going into a second set, which the Lions dominated.

The Lions eventually created separation and pulled away for their easiest set victory of the night by a final score of 25-14 to open the tri-match with a quick 2-0 sweep of Calera.

Shortly after, Briarwood got right back on the court for a matchup with host Shelby County, and the Wildcats proved to be a tougher out.

Despite both sets of the match being decided by four points or less, Briarwood still found clutch play late to pull off two tight wins to complete the sweep.

The second set saw a similar battle between the two former area rivals, but again, Briarwood pulled out clutch play as it had all night to cap off a four-point 25-21 victory and finish the tri-match with two sweeps.

In addition to Briarwood’s two wins, Calera was able to salvage a win against Shelby County, while the Wildcats lost both of their matches during the night.