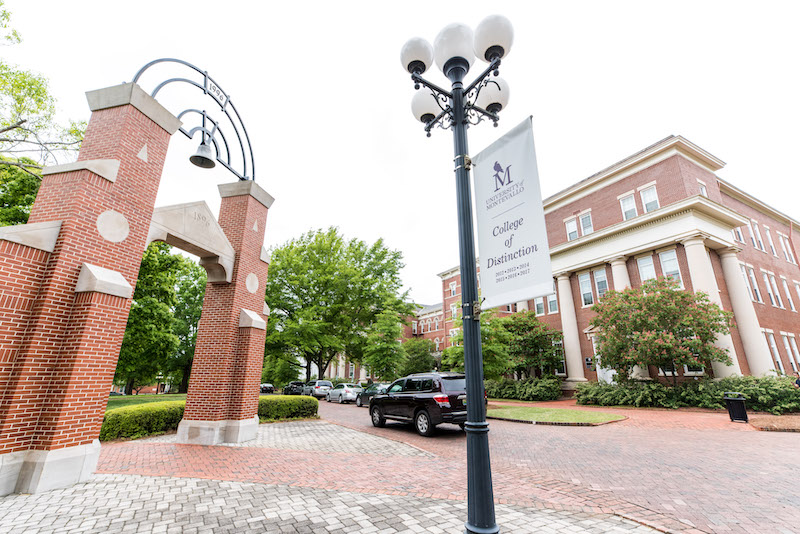 Names are to be removed from two buildings on the UM campus. (File)

The University of Montevallo Board of Trustees voted during a Sept. 29 virtual meeting to remove the names of two campus buildings following a lengthy study by a trustee-led working group to examine UM’s campus building names over the past few months.

The board voted to remove the names of Comer Hall and Bibb Graves Hall following recommendations from the working group. Both buildings were named after former Alabama governors from the early 1900s who were staunch supporters of segregation and white supremacy.

UM President Dr. John W. Stewart III formed the working group in June in response to concerns over the names of some buildings around the country and on the UM campus.

A separate working group will be formed in the coming weeks to review the naming criteria for buildings on the UM campus.