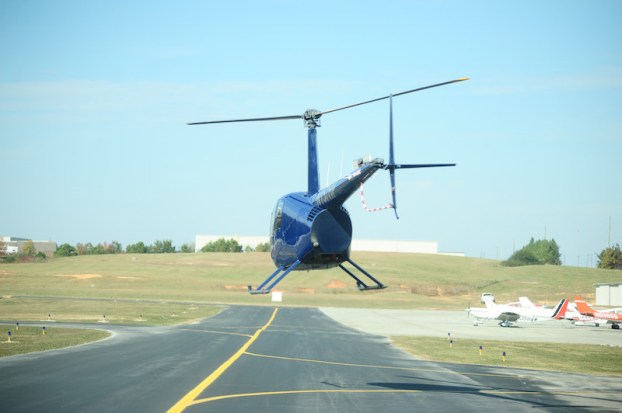 The Shelby County Commission approved a resolution regarding an application for FAA grant funding for the construction of a new hangar at the Shelby County Airport. (File)

COLUMBIANA – The Shelby County Commission on Sept. 28 approved a resolution to apply for Federal Aviation Administration grant funds for improvements at the Shelby County Airport, including a new hangar.

The resolution authorizes the Commission to make an application for airport improvement funding assistance from the Alabama Department of Transportation and to enter into an agreement with the state for partial funding of the project in 2021.

“We are utilizing the FAA funds like we always have to build up and complete out the airport,” Shelby County Manager Chad Scroggins said. “This is actually a mass storage hangar. We’re in the process now of doing the engineering and design work to build that mass hangar.”

“The Commission has spent the last few years updating the airport,” read the pre-application project justification. “Additionally, the county reports that the runway is in good shape, with one longitudinal centerline crack, which will be addressed in their internal upcoming maintenance project.”

The new hangar will measure 80-by-80 feet and will accommodate more aircraft, provide hangar space for prospective tenants and serve as a source of revenue for the airport.

In his report, Scroggins said M4A is receiving a local achievement award for its dementia friendly training program, a resource for law enforcement officers and first responders.

“We would like to congratulate them for their award,” Scroggins said. “It’s an extremely important program.”