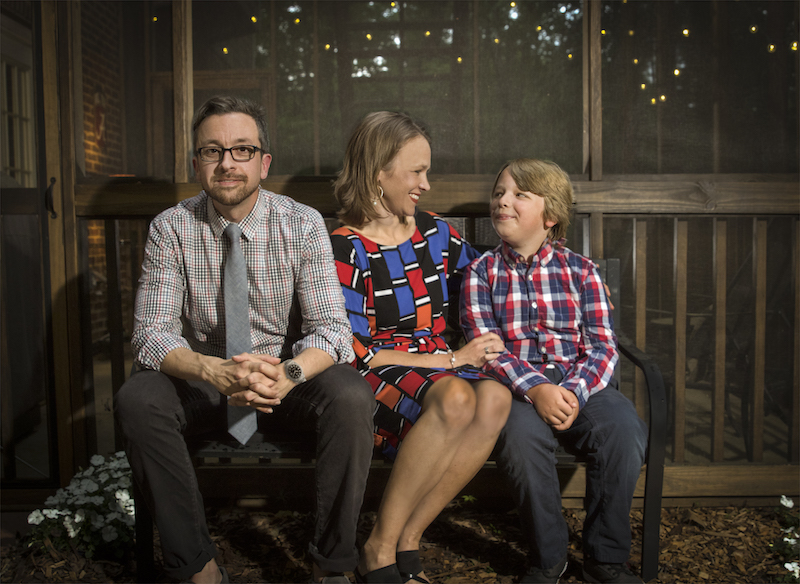 “I am so honored to serve you as your new councilman,” Cole wrote in a Facebook post after the runoff election. “Thank you all! We have a tremendous team assembled to move our city forward. Time to get to work.”

Mehlhoff said he was grateful for the outpouring of support he received from people he did and did not know during his campaign.

“I want to thank everybody for their support they showed,” Mehlhoff said. “We didn’t win, but I congratulate Jamie on a well-deserved victory. He ran a great campaign. I expect that he’s going to do good for Ward 5.”

Cole will serve for the next four years with a mixture of newcomers and incumbents on the council. Scott Brakefield, former Ward 6 council member and president, defeated challenger Robert Goodner in the municipal election to become Alabaster’s new mayor.

Seth Gandy defeated Larry Sailes to win the Ward 6 seat, which was vacated by Brakefield.